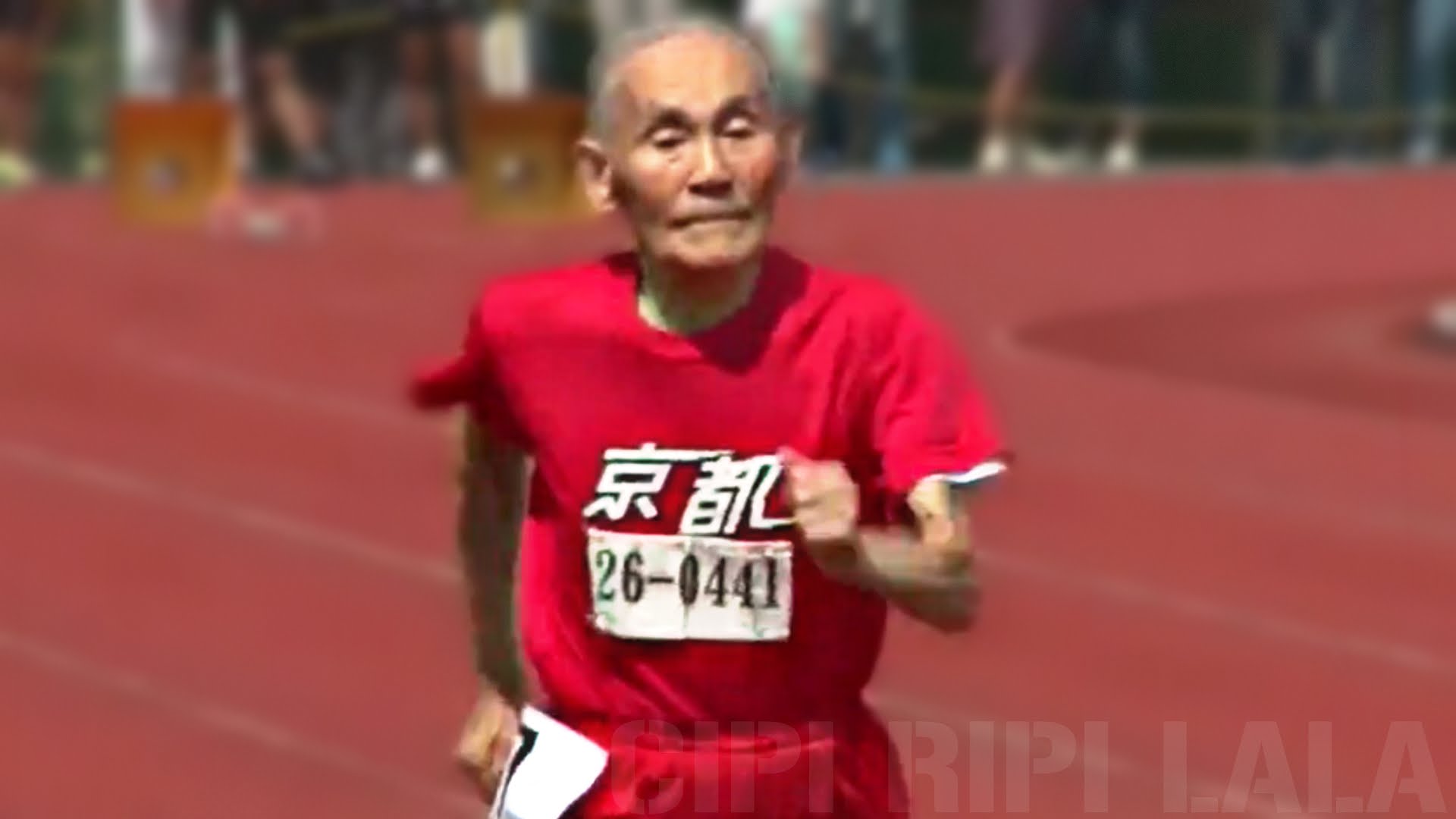 The race was held on September 23, just one day after Miyazaki’s birthday.

How CO2 sensors might help us return to ‘normal’

Remember to Sleep, Sleep to Remember!