Advice for Startups from David Sable CEO of Young & Rubicam 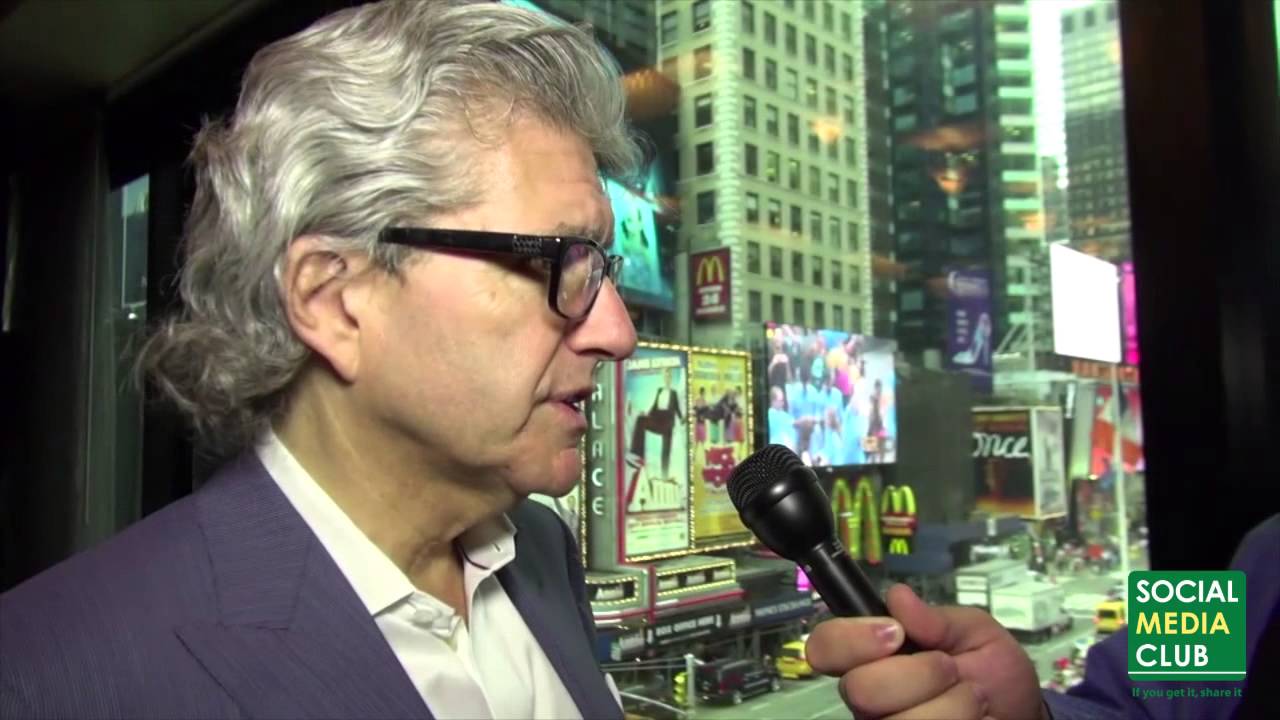 On May 23rd Young & Rubicam celebrated its 90th year in business by inviting people around the world to join them in a social conversation that filled a Clear Channel Spectacolor Billboard at NY’s Times Square with their profile pictures across a mosaic based on their tweets under the hashtag #AdvertisingIs.

Advice for Startups from David Sable CEO of Young & Rubicam