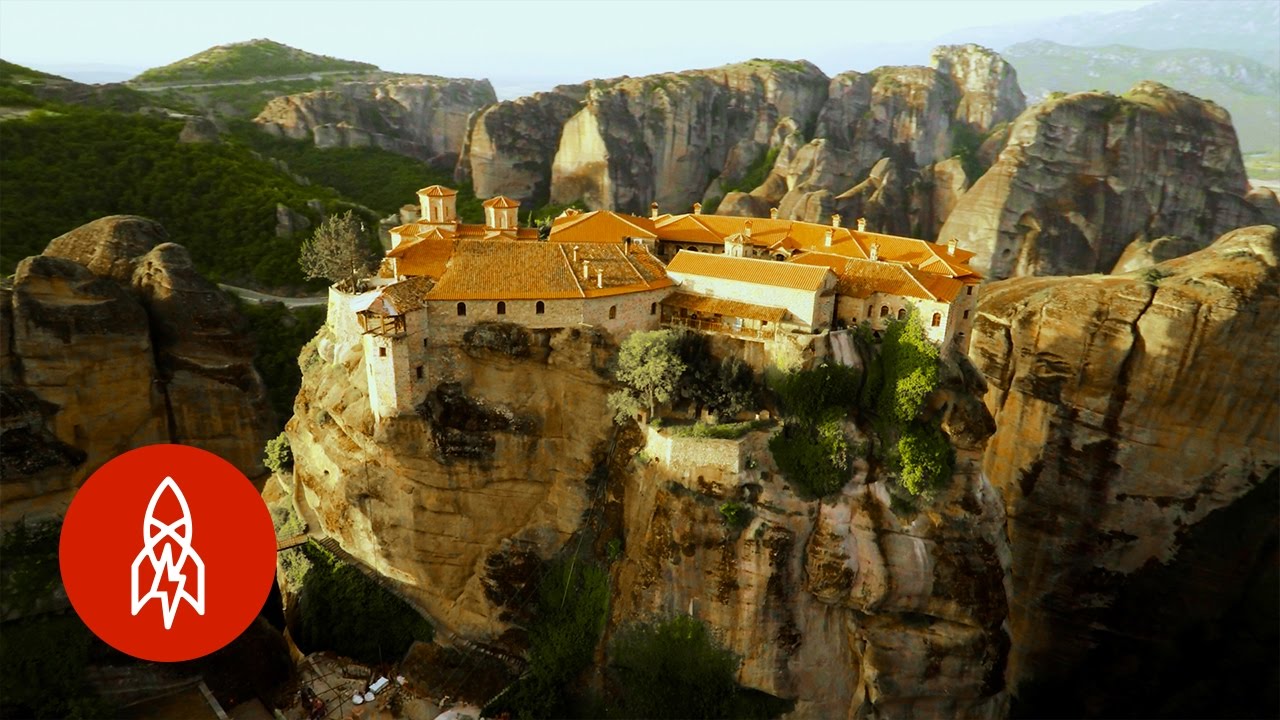 Rarely do nature and architecture combine so perfectly as they do at the divine Greek monasteries of Meteora. The site is a collection of Greek Orthodox monasteries perched on rock pillars 1,300 feet above ground. Built by monks from the 14th to the 16th centuries, they were constructed using a network of ropes, pulleys, baskets and ladders. Without changing the landscape, the monks managed to build monasteries that seem like an extension of the mountains themselves. The name Meteora translates to “suspended in space,” and these monasteries truly seem to defy gravity.