Barbara Corcoran on Risk-Taking, Failure and How to Get Back Up 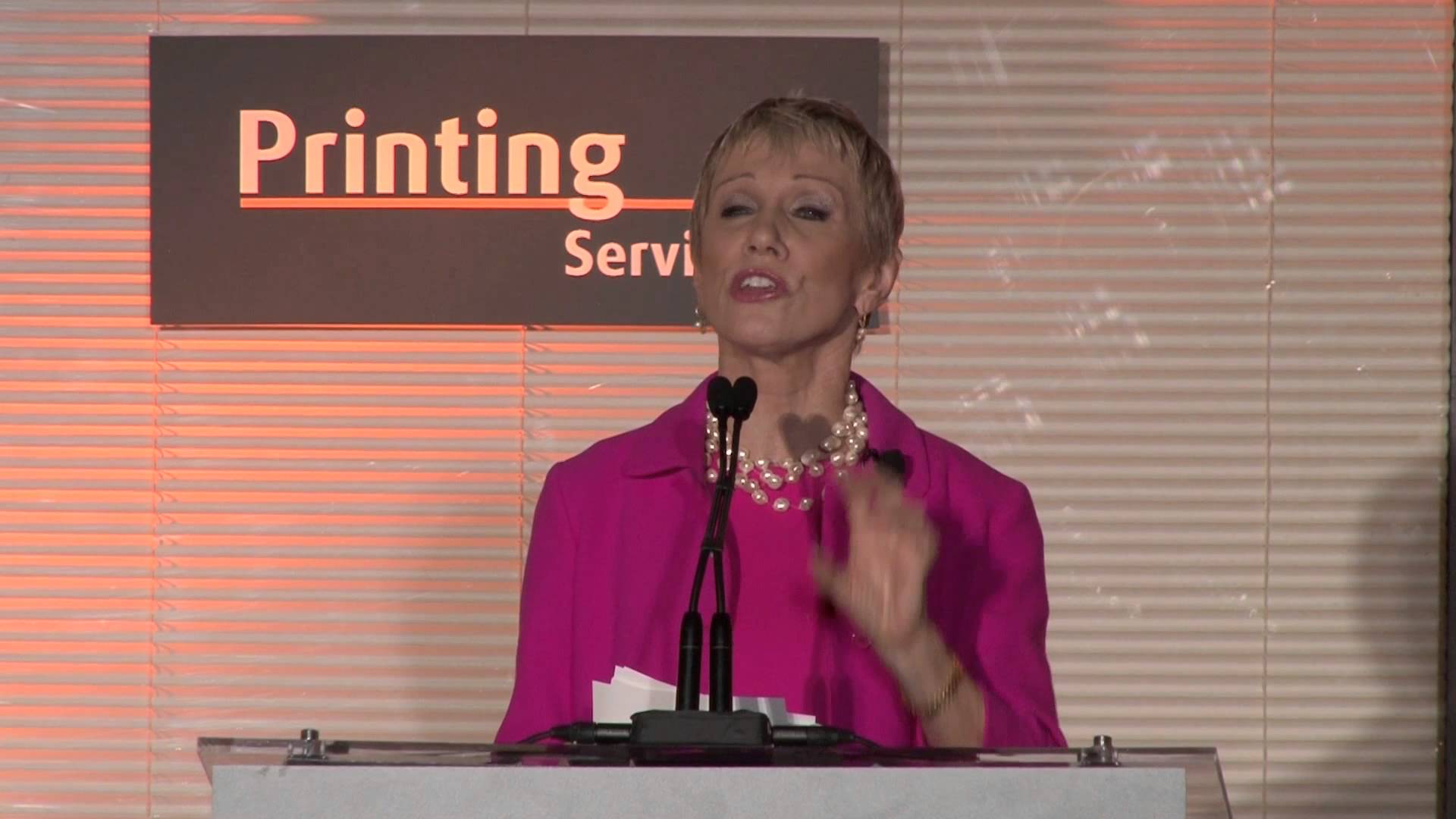 Barbara Corcoran, known to many as a star on ABC’s hit show Shark tank, parlayed a $1,000 loan into a five-billion-dollar real estate business and sold it in 2001 for $66 million. She has a tell-it-like-it-is attitude and has told the story of her journey to success in her books, which include You Don’t Have Big Breasts, Put Ribbons on Your Pigtails, Nextville, Amazing Places to Live Your Life and Shark Tales. She spoke at Entrepreneur Magazine’s recent Growth Conference in Dallas, delivering a motivational, inspirational and often hilarious keynote address. Here’s the full video of her speech.

Barbara Corcoran on Risk-Taking, Failure and How to Get Back Up