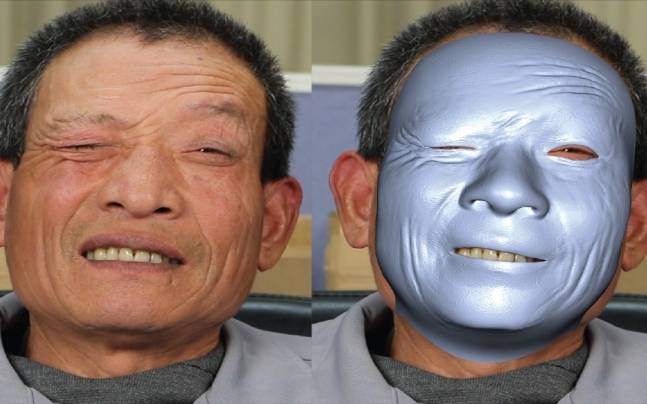 The Giant toon entertainer â€œDisneyâ€ has developed a new performance capturing method which could be used for personalizing a character in a video game. This made a hope of improving the quality of watching animation character in a never before experience.

This new method is ever so efficiently developed such that the resulted animated image or video will contain more details with a depth quality. For example, while animating the forehead of a person, even the wrinkles formed on the forehead will also be animated in a realistic manner with more details. This is considered to be the next big step for Disney.

This technology is an added advantage for animation film directors to transform fantastic facial expressions of the actors into animated performance. The researchers are planned to present this methodology at ACM SIGGRAPH 2015, the International Conference on Computer Graphics and Interactive Techniques, in Los Angeles from August 9 to 13.

What social entrepreneurs should look for ?