Gary Vaynerchuk on Why Perspective Will Make or Break You 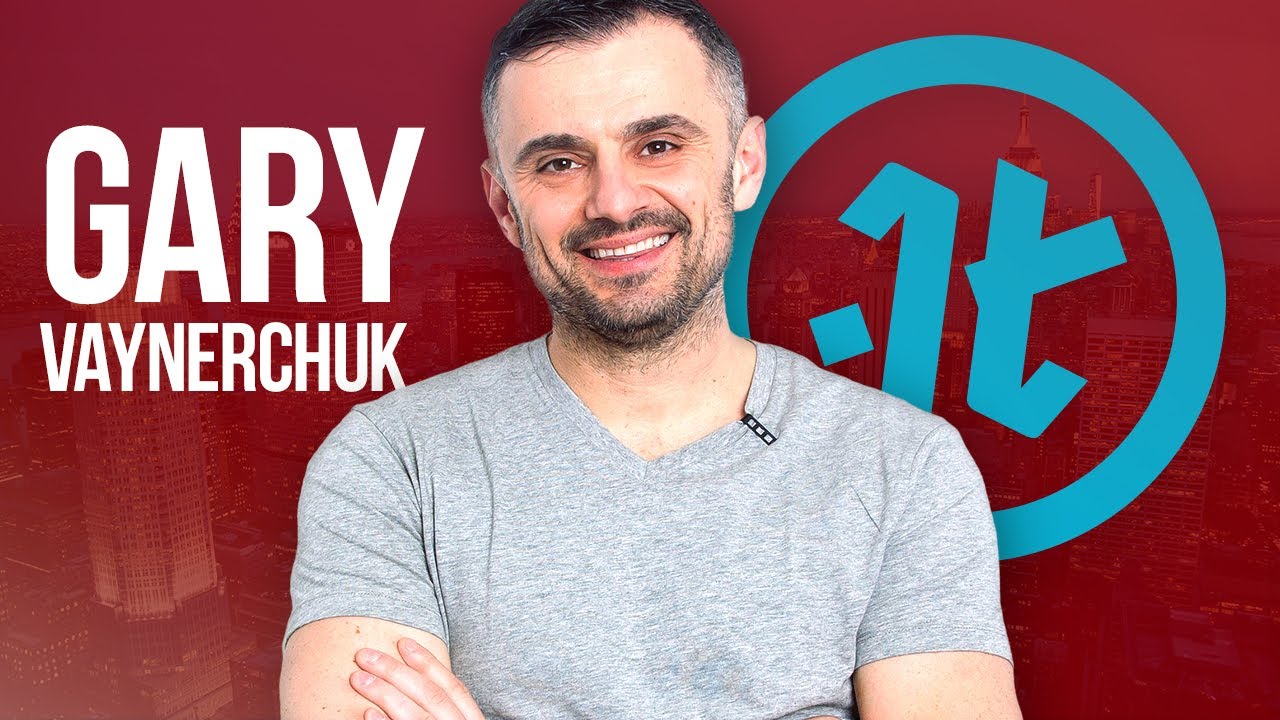 Gary Vaynerchuk did not speak a word of English when he emigrated from the former Soviet Union to the United States. He was failing school as a D and F student, and many people also expected him to fail in life. However, his optimism, drive, and work ethic are living proof that the American dream is alive. Join host Tom Bilyeu as he and the four-time New York Times best-selling author and head of VaynerMedia go deep on the magic of entrepreneurship in this episode of Impact Theory. Its great to hear how his mom really shaped his life strategically… Interesting to hear him talk about Karma.. lots to get inspired from this video

Gary Vaynerchuk on Why Perspective Will Make or Break You