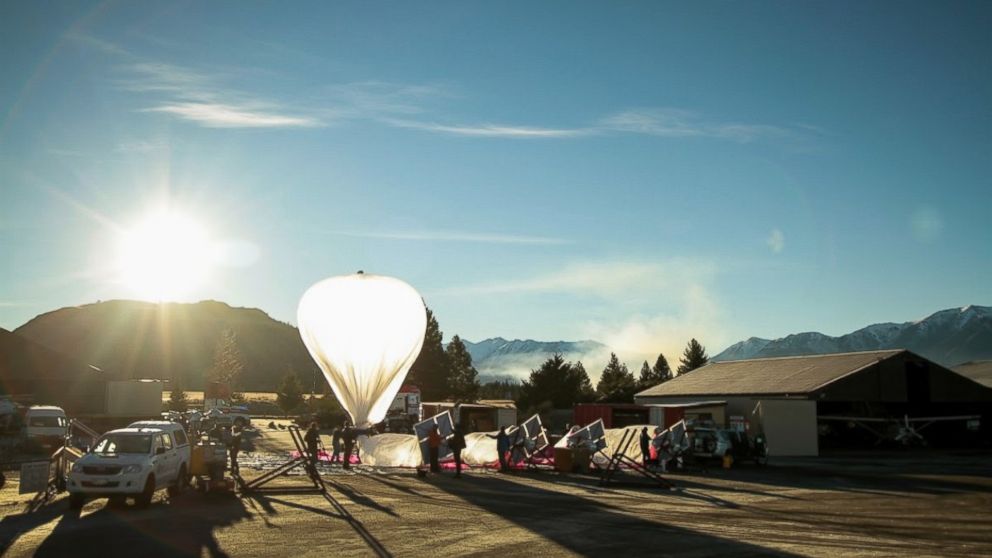 Sri Lanka is now considered to be the luckiest country only because of signing a great deal with Google now. Yes, the deal is on providing universal internet access by Google throughout the whole island nation. Here the interesting fact is that the Google is going to provide this service with the help of air balloons for the first time in the world.

One of the most excited project of Google is its â€œLOONâ€ project which is initially got tested in 2013 in New Zealand. This project involves the service of beaming internet from the floating air balloons to an area which is in need of Internet. Till now this project is tested in countries such as Brazil, New Mexico, Argentina, New Zealand and Chile.

For the launch of LOON project in Sri Lanka, Google planned to float the air balloons through the stratosphere which is the second layer in the atmosphere from the bottom. After covering the whole nation with its ability in providing internet access, Google will join the local mobile network operators in Sri Lanka such that the Google will allow the local operators to use the air balloons as floating mobile phone towers. It is clear that the service is a paid service for the customers.

Google makes use of a control center where a team controls each balloon in its corresponding accessing area .It also works with an operating team which takes care whenever any one of the balloons gets landed. Hence an amazing technique of Internet access through air balloons is going to start its journey from this island with a very high dream.