How a few scientists transformed the way we think about disease 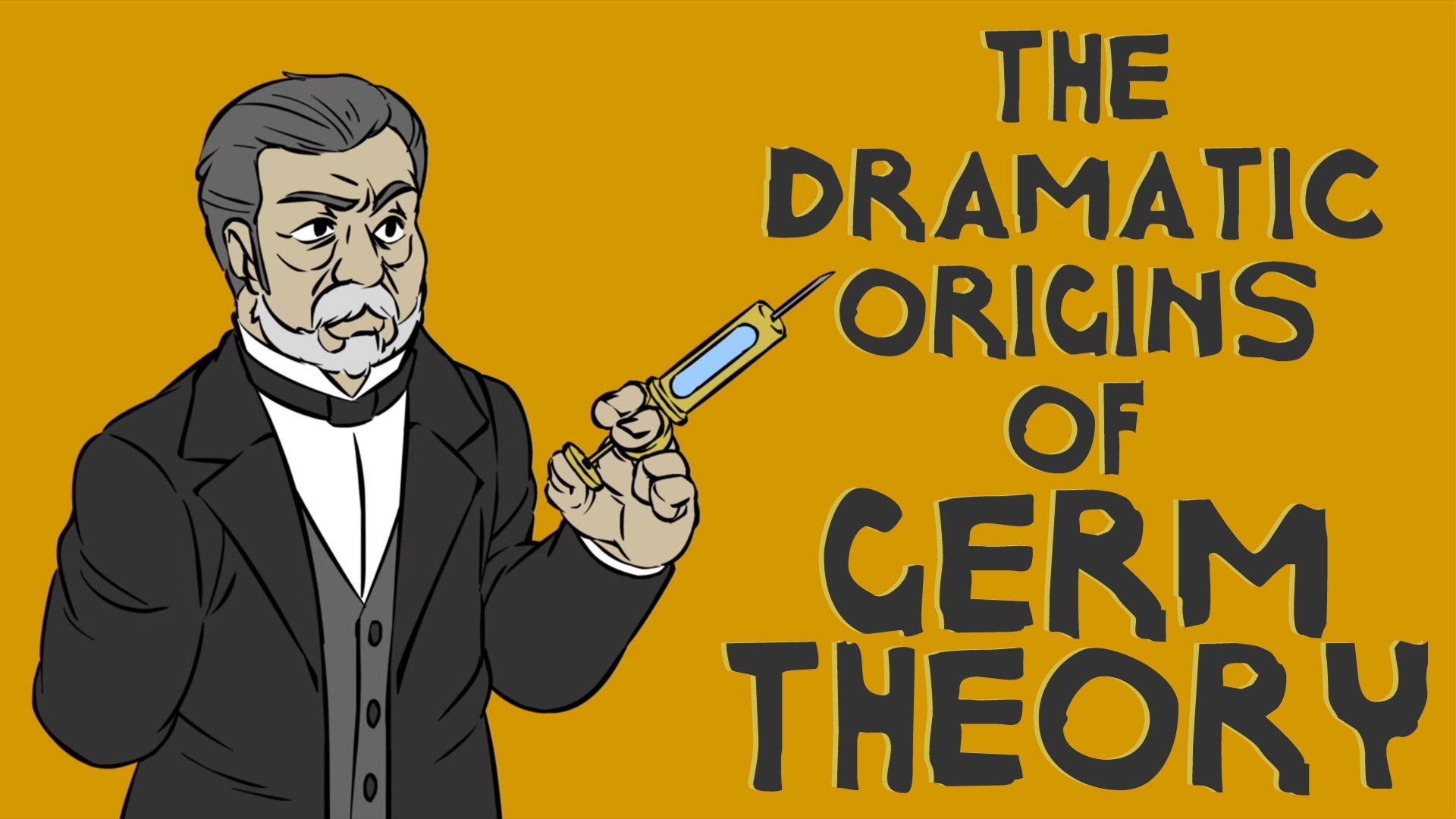 For several centuries, people though diseases were caused by wandering clouds of poisonous vapor. We now know that this theory is pretty ridiculous, and that diseases are caused by specific bacteria. But how did we get to this new idea of germ theory? Tien Nguyen describes the work of several scientists who discredited a widely accepted theory in a way that was beneficial to human health.Â Source:Â TED-Ed

How a few scientists transformed the way we think about disease

How playing an instrument benefits your brain ?

Maple Syrup, Airplane Crashes, and The Power of Non-Market Innovation