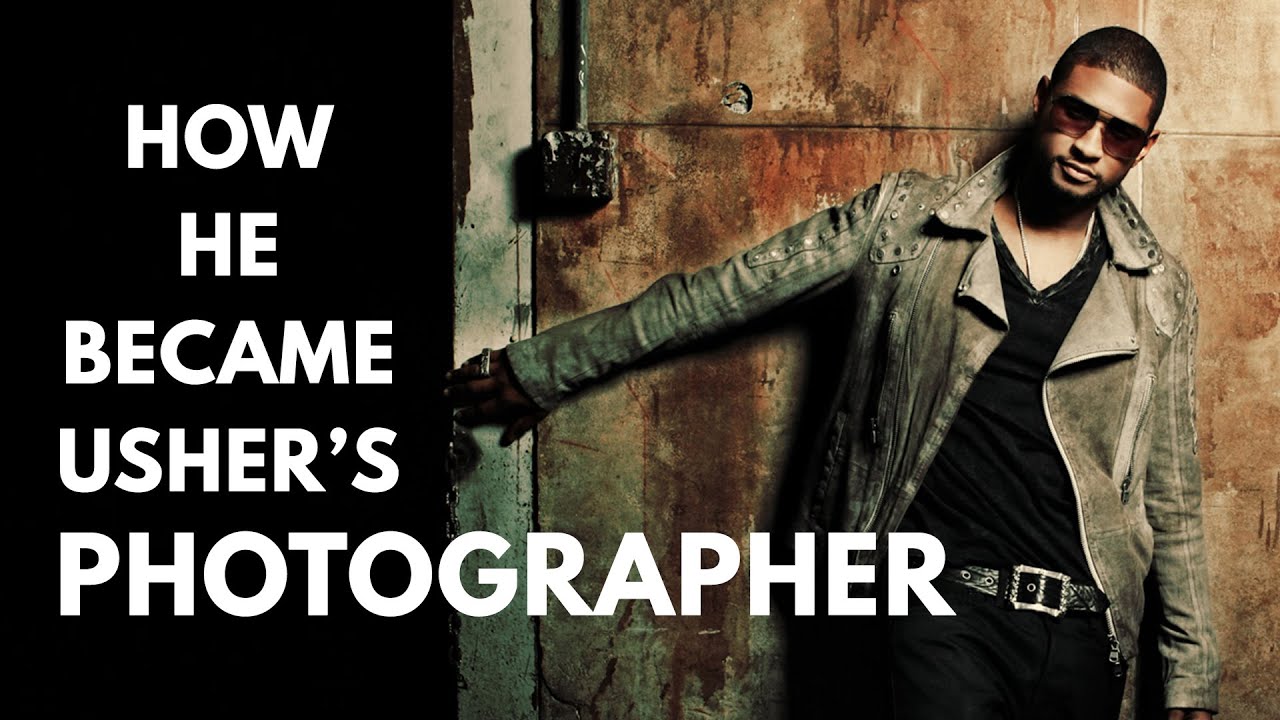 This is the story of Walid Azami. While on stage with me at FlynnCon, he blew me and the audience away with an amazing origin story about how he became Usher’s personal photographer on tour. It starts with something in his gut telling him to buy a camera – something he had no idea how to use. He’s since gone on to photograph celebrities including J Lo, Madonna, Ricky Martin, Mariah Carey and many more.

How to Achieve Your Goals: 3 Science-Backed Strategies That Work

Winners Take Advantage of This Disadvantage | Born or Made Podcas