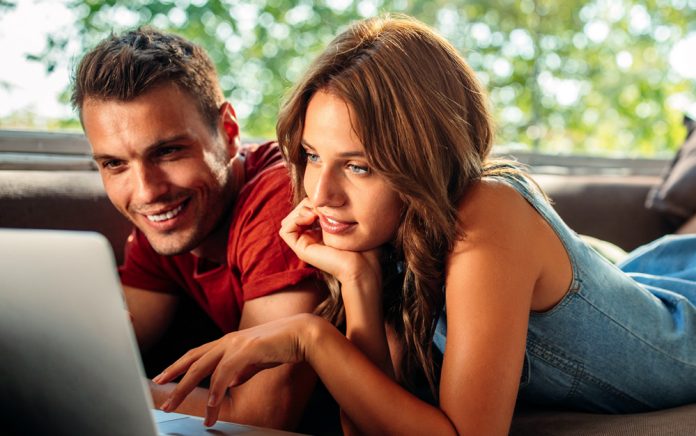 The COVID-19 pandemic had a massive substantial impact on the film industry and its business, of course mirroring its impacts across all arts sectors. Let’s do a deep dive into the movie industry and its massive shift to its business model. From the days of Amphitheaters to Movie theatres to VR theatres, movie experience is always evolving at a constant speed but this pandemic has triggered a fast evolutionary cycle.  Warner Brothers announced that all of its movies next year will stream on HBO Max on the same day that they get to theatres.  Due to this pandemic, the global box office has dropped by billions of dollars and a streaming platform has seen a spectacular increase in popularity and the stock of film exhibitors has also dropped dramatically.

The Chinese film industry lost US$2 billion by March 2020. Cineworld, the second-largest cinema chain in the world closed its cinemas in October 2020. China’s box office was down to US$3.9 million compared to US$2.148 billion in the first two months of 2020. Further, the Italian government ordered all cinemas to be closed and before the closure, the box office tracking estimated a 94% drop for the weekend of March 6–8 compared to the same period the previous year.

“Cinemas are facing a ‘Mad Max’–style all-out war that is inflicting on them a dangerously high level of financial pain,” said Eric Schiffer, chief executive and chairman of Patriarch Organization and Reputation Management Consultants.

During the pandemic, many film studios across the globe preferred to skip the theatres altogether and postponed their movie releases, and decided to send their films straight to giant streaming platforms Netflix, Amazon Prime, and Disney Hotstar.

Walt Disney Company experimented with the $200 million movies Mulan as a premium buys on its fast-growing streaming service, WarnerMedia announced recently that Wonder Woman 1984, a movie that made $1 billion at the box office in a normal summer will land in theatres and on HBO Max simultaneously next month. Australia managed to control the spread of coronavirus and whereas Netflix, Disney Plus, and Amazon are not shooting in Hollywood, but in Australia. Ausfilm supports international film productions, around 37 US film projects have been outsourced to the country. Around 40% of US theatres are open in New York and Los Angeles, they are stayed shut since March 2020.

Hollywood Film Industry has recorded financial losses and less high-profile productions have entered the race for the Oscars on April 25, 2021.  Many film releases have been postponed due to closed theatres, the most awaited Marvel film “Black Widow” with Scarlett Johansson as well as the sequel to “Top Gun” with Tom Cruise are on hold.

This covid 19 pandemic scenario has simply accelerated changes that were competing for consumer attention with streaming services and popular videogames like “Fortnite.”

Streaming providers such as Netflix, Disney, and Amazon Prime are delivering the content and services who are willing to pay and create differentiated experiences if they are to increase subscription charges over time. The post–COVID-19 world is for the entertainment industry.

Netflix, a streaming platform that swept the Golden Globes is ruling the nominations at the 93rd Academy Awards, or even Oscars, too. The streaming colossus has scored 35 nominations for its movies. Amazon Studios has bagged 12 nominations.

Despite the convenience and comfort of at-home viewing Hollywood studios are redesigned to compensate for the collapse of the theatrical business. It is undeniable that theatres will need to evolve and recalibrate to get people back in their auditoriums.

People across the globe have spent the past year watching films from their homes for the same price as a single movie stub. Some things that are missing out on when people enjoy their favorite star movies at their home is the magic of real movie theatre popcorn not the microwaveable. Yes the real movie experience is a combo of the Watching + right ambience. In times of crisis, it’s easy for industries to get carried away by defaulting to its old business model and soon they find things are getting normal and it is important to get into the data and analyze the change in the people’s movie watching behavior. Actually, we are in a time in which new approaches are most valuable. As movie industries position themselves for the new normal, they cannot afford to be constrained by only focusing on traditional business models or by only focusing on the new OTT trend. They need to strike the right balance by capturing the new behavioral change of movie watchers and incorporating ideas from both tech + tradition to not only survive the crisis but also thrive in the post-crisis world.