How Soldiers of 1944 Video Messaged to their loved ones ? 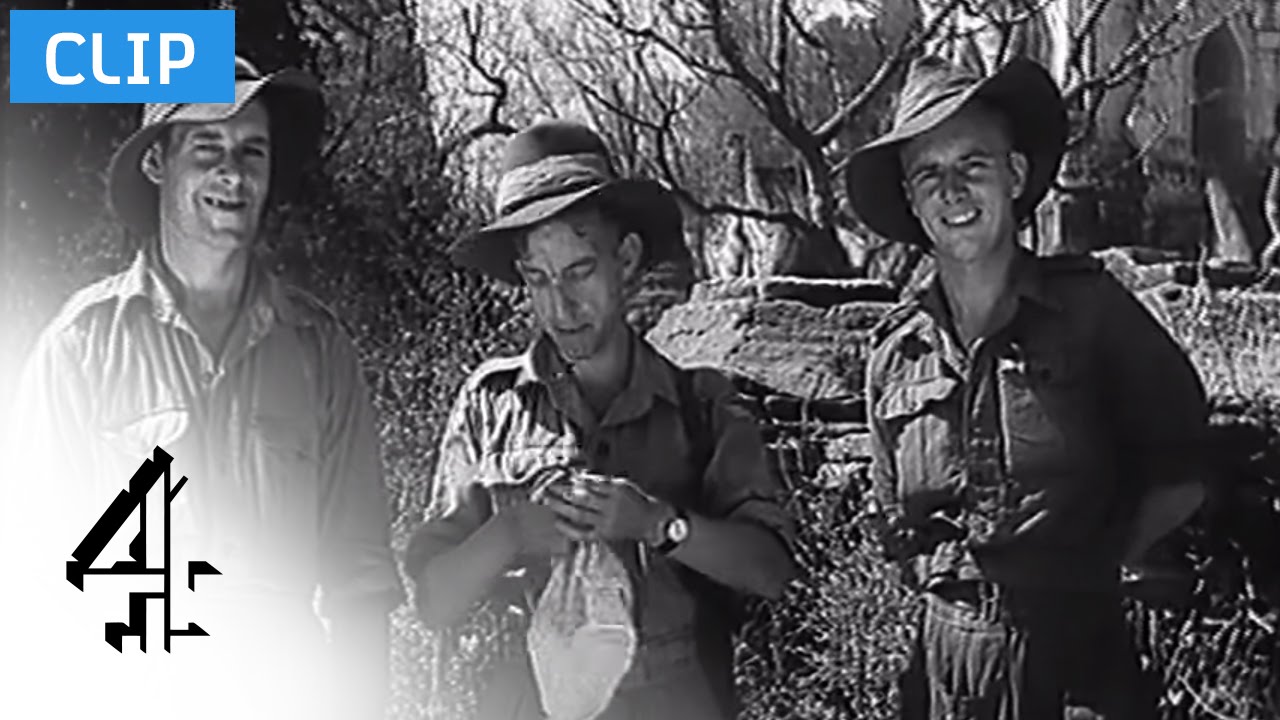 The footage, shot in a style remarkably similar to a modern day Skype call, gave each solider around 30 seconds to share a personal message.

These heart-warming films were discovered in rusting film canisters in a Manchester basement. They offer a glimpse into the lives of these courageous servicemen as they endured long periods of separation from their homes while serving in the Far East

Unlike the instantaneous video messaging we have today, it took up to three months for these filmed messages to get back to Blighty. The soldiers families were invited to local cinemas screenings to enjoy a glimpse of their relatives -â€“ some of whom had tragically died by the time the films reached home.

Channel 4 and the North West Film Archive would like the publicâ€™s help in tracking down these World War II veterans and their families, for a documentary to broadcast in early 2016. For more info go to: http://www.nwfa.mmu.ac.uk/blighty/ind…

How Soldiers of 1944 Video Messaged to their loved ones ?

Theory vs. Hypothesis vs. Lawâ€¦ Explained!