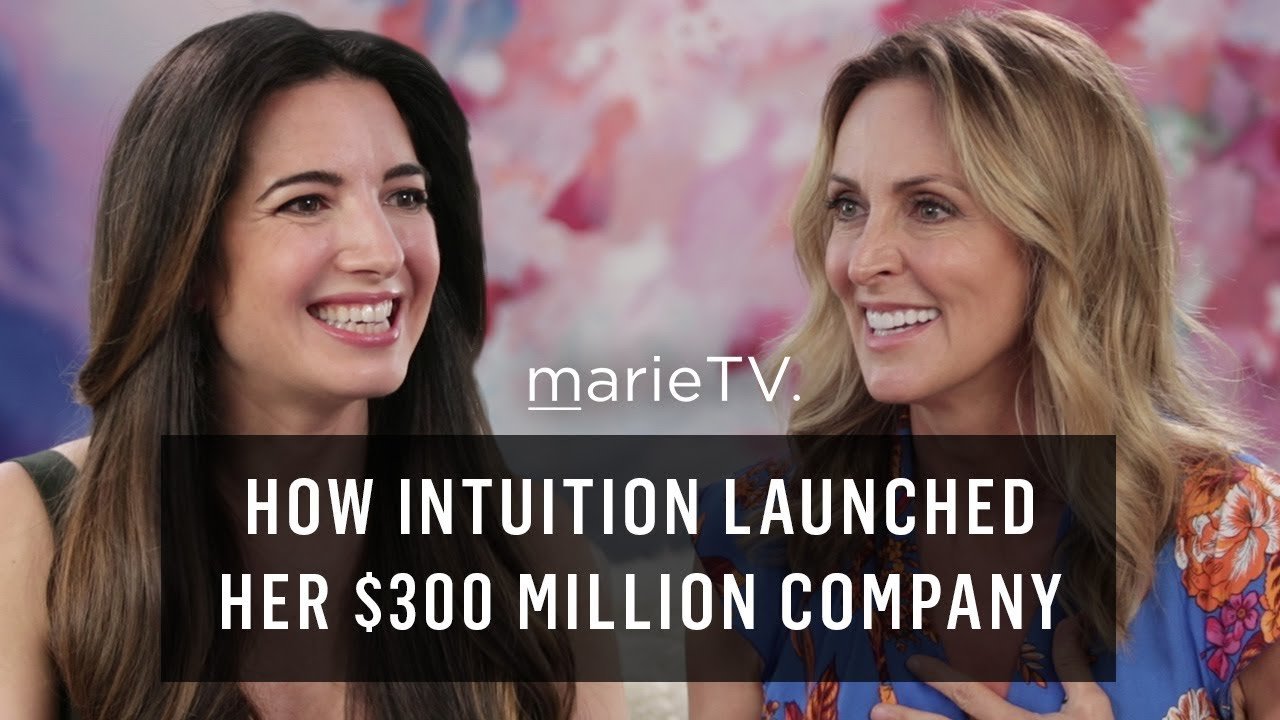 “Success is a learning from from failure “, the founder and CEO of 300 million self-established company named Poop-pourri , Mrs. Suzi Batiz , who suffered from domestic abuses at such a tender age , failed businesses and bankruptcy , proved it all ! A bankrupt in her existence too, it was the passion towards business that made her continue with her journey of being a successful entrepreneur.  Driven by the idea of controlling the bathroom odour, the spark and electric sensation in her body that made her feel alive, encouraged her work towards her passion once again. The fact that the idea did not leave her alone, she realized that it was in her bones and without a second thought she decided to work towards the essential oil based fragrants.

Well, as they say, life is always a rollercoaster ride. This time it was meant to 143go up. The advertisement –‘Girls don’t poop’ with over 11 million views marked the presence of Poop-pourri in the Air Freshener industry, which was followed up by the video’ How to poop at party’ and the worth of the company rose to $300 million by 2016.190

A firm believer of the fact that everything is an energetic vibration and the enthusiasm to achieve something brings a spark in your body, made her believe that money is a side effect and she stopped worrying about the end goal.

The moment when you realise that success is an inside job, and it’s the happiness and not the money that keeps you going, your undeniable gut feeling is proven and that’s how a successful and contended life sounds like!