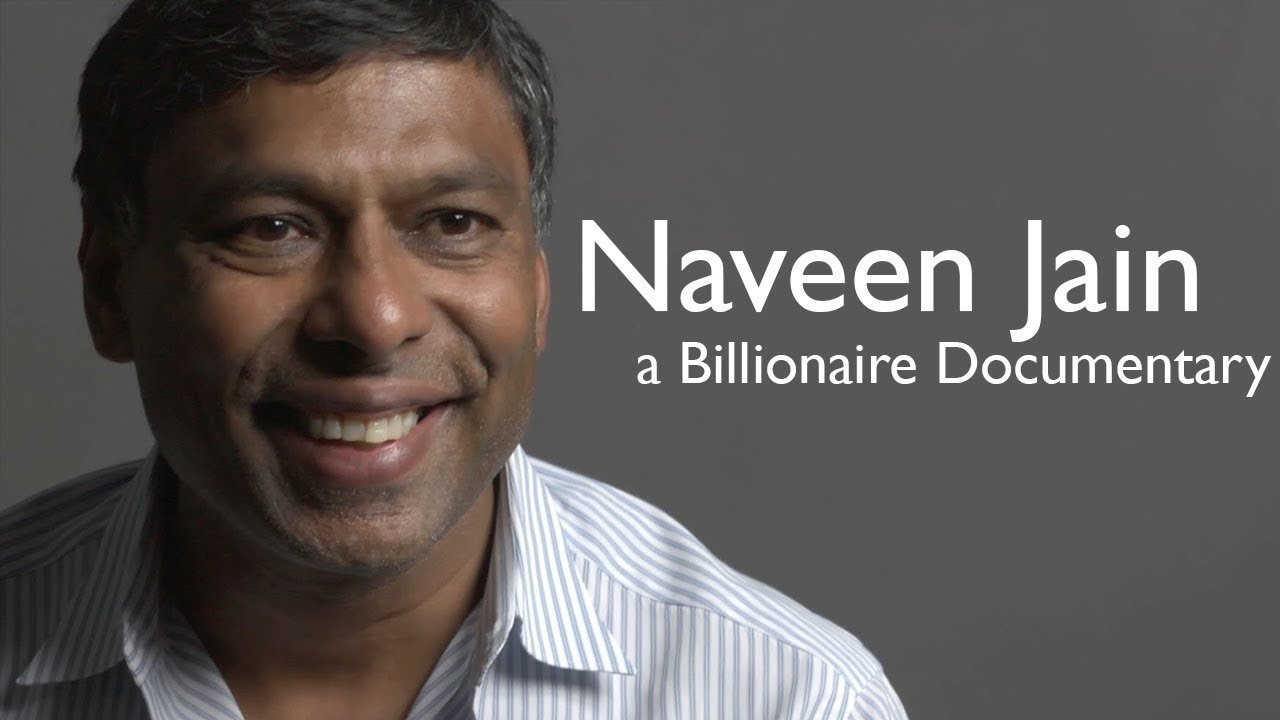 Naveen Jain, the CEO of Info Space talks about his life history, his take on entrepreneurship and what success means to him. From being the son of an honest government official belonging to a poor family ,he has managed to attain the largest collection of meteoroids , burnt rocks , moon parts and other space material having a worth of over 9 billion dollars .Like other millionaires, he also wakes up early in morning, reads news and blogs. A strong believer of the fact that meditation and work are must to keep one ready for the day, he makes sure that he doesn’t miss out on them despite of his busy schedule. He is of the opinion that there is no substitute for hard work. Being best at everything is the perquisite for the road to success according to Naveen Jain.

A source of inspiration for his children, he teaches them that ‘Success is not about earningsbillions, it’s about improving life of billion people’. While sharing his views on entrepreneurship, he says entrepreneurs hate risk; they only play the game which they can win. He always remembers the value that he got from his father and tries to be humble and looks up to solving the problems of people. And that’s what a man of virtue actually does!

Reading a Book a Week is Changing My Life