How to end the extreme Poverty ? 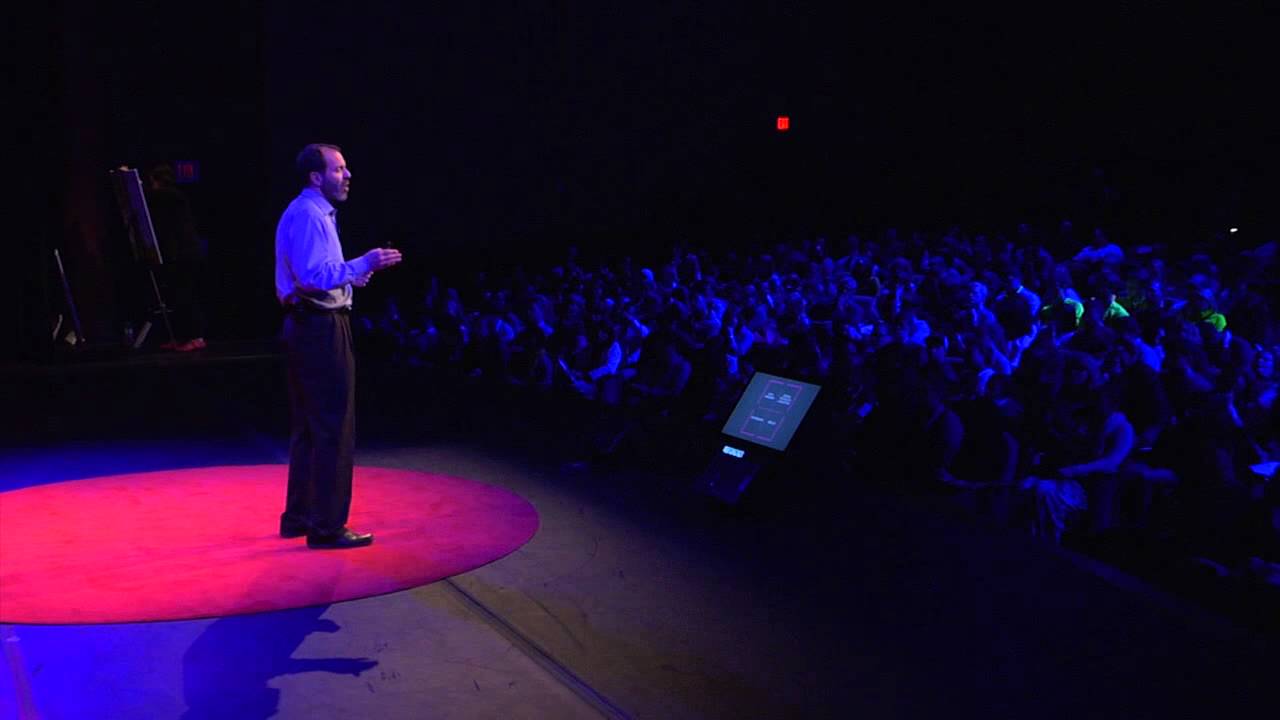 Ending the Extremeness of the Poverty is the Top of the Top Priority,
For millennia, most human lives have been spent enduring extreme poverty, without enough food, medicine, education, freedom to live a decent life. If you were born on Earth in 1980 you had a 50/50 chance of living in destitution. But here’s the amazing news: after decades of unprecedented progress, we can actually eradicate extreme poverty by 2030. USAID’s Policy Chief, Alex Thier, explains how it can happen, and how you can help solve humanity’s greatest challenge.

Alex Thier leads policy development, strategic planning, learning and evaluation at the U.S. Agency for International Development â€“ the lead development agency for the US government and the worldâ€™s largest bi-lateral donor. Prior to that, Alex was responsible for USAIDâ€™s multi-billion dollar investment portfolio in Afghanistan and Pakistan. Alex has previously held leadership positions at the U.S. Institute of Peace and the Genocide Prevention Task Force, and directed the Project on Failed States at Stanfordâ€™s Center on Democracy, Development, and Rule of Law. He spent years in the field as a humanitarian, community development organizer, and legal advisor for the United Nations, Oxfam, and the International Crisis Group, among others. After the fall of the Taliban, he worked on the process of making a new constitution and reestablishing Afghanistanâ€™s judicial system.

This talk was given at a TEDx event using the TED conference format but independently organized by a local community. Learn more at http://ted.com/tedx Source Youtube

How to end the extreme Poverty ?

Why is the pope’s visit to America a big deal?