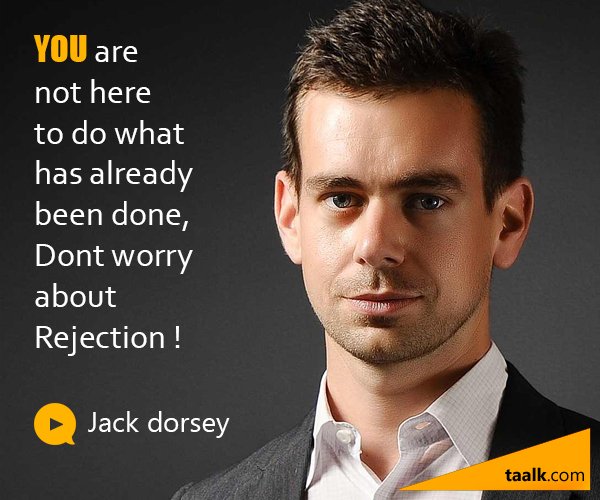 Everyone has an idea. But its really about executing the idea and attracting other people to help you work on the idea.â€

The strongest thing you can cultivate as an entrepreneur is to not rely on luck but cultivating an ability to recognize fortunate situations when they are occurring.

Make every detail perfect, and limit the number of details to perfect.

An idea that can change the course of the company can come from anywhere.

Its really complex to make something simple.

I love making something complex. I love taking everything away, taking all the debris, the conceptual debris from a technology away so that you can just focus on whats most important.

Sundar Pichai talks about his plans to scale Google and Mobile