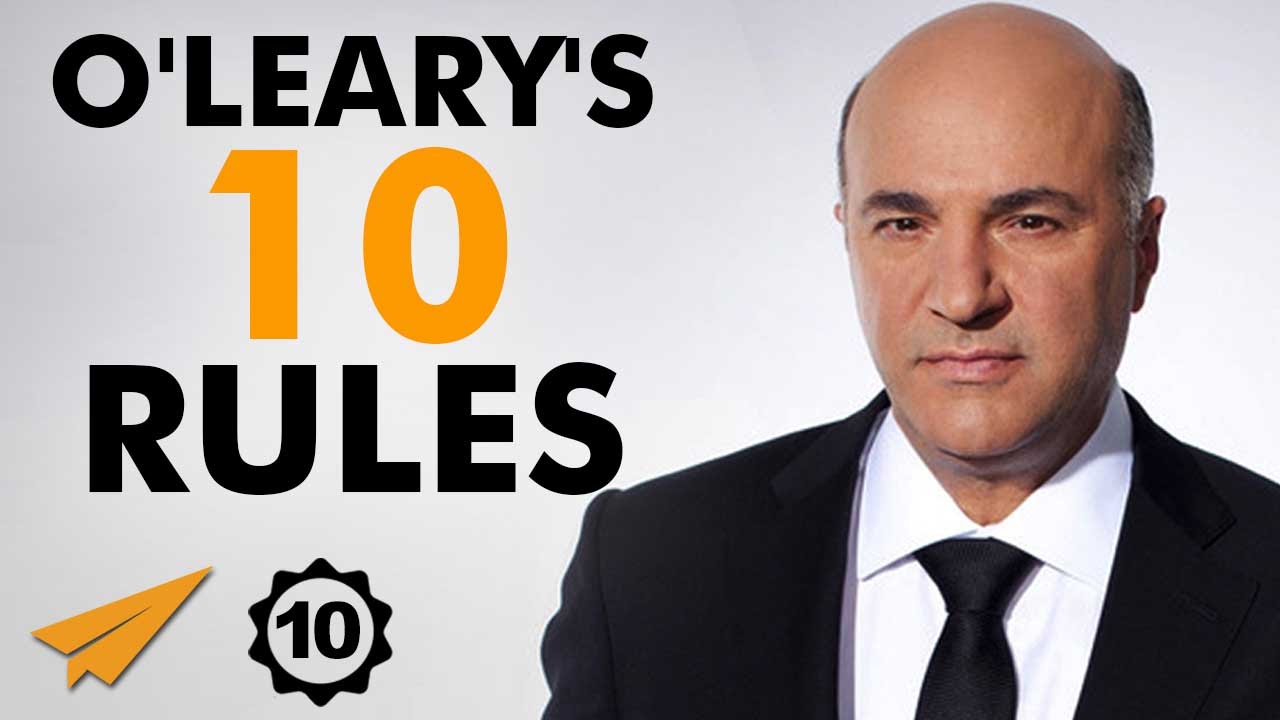 He’s the Co-founder and Chairman of O’Leary Funds and the co-founder of Softkey.

His estimated net worth is US$400 million.

He’s Kevin O’Leary and here are his Top 10 Rules for Success.