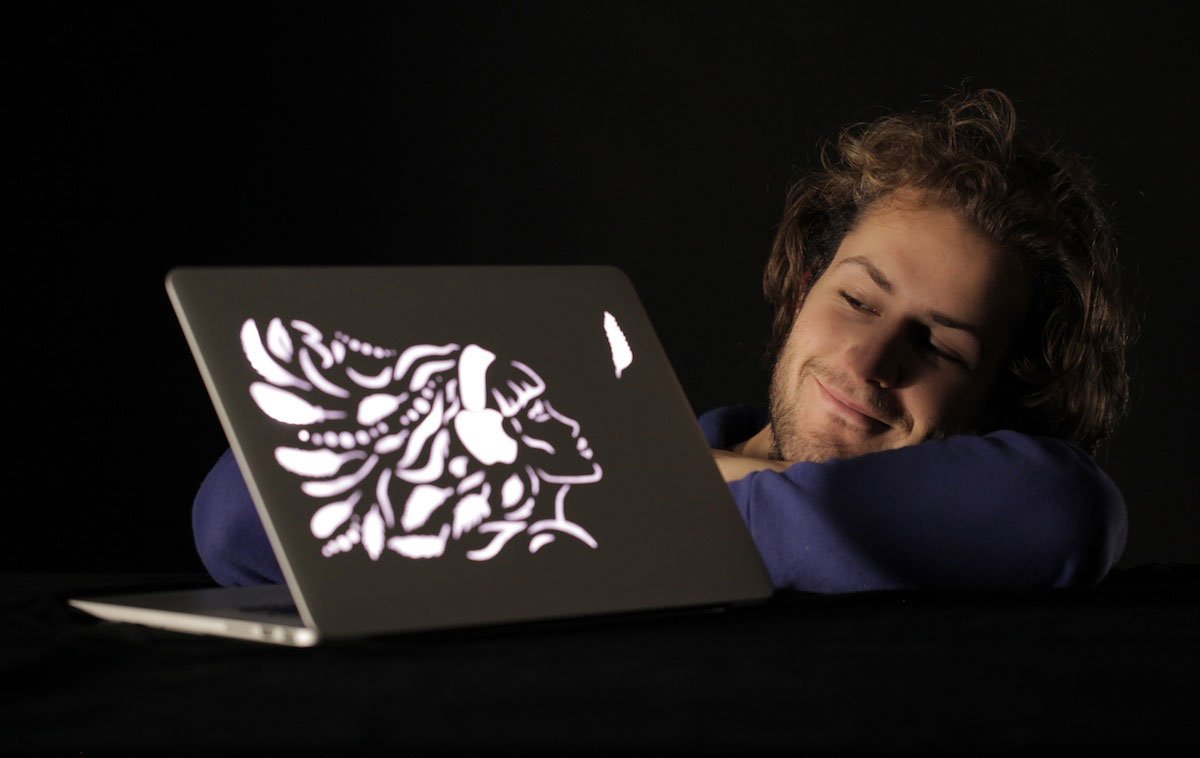 Its an interesting idea Personal Brand your laptop. Uncover has customised laptops for some of the world’s biggest DJ’s, CEO’s and, at some point, the King of the Netherlands.

Victorâ€” Founder, Uncover Says “This was one of the hardest things I ever had to develop, but the result was soooo worth it.

The inspiration came when I noticed that, when you turn down the brightness on a Mac screen, the backlit Apple logo also becomes dimmer. Previously, I always thought that it was lit by a special LED, but actually, it’s the screen’s backlight. That meant there was a massive lightsource behind the aluminium, waiting to be ‘uncovered’. Know more at
Uncovermac