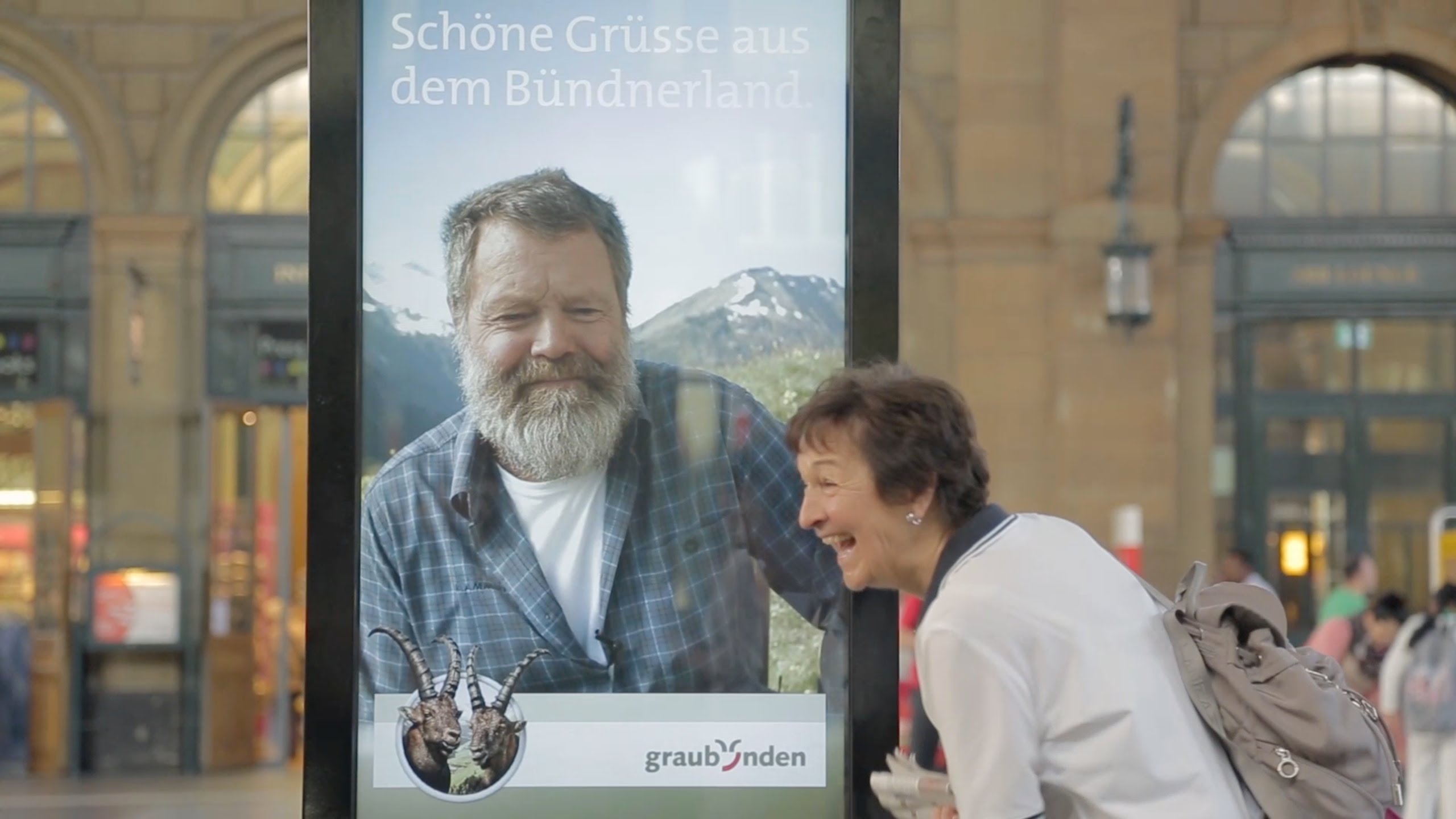 Who could have ever thought that the task of marketing which is often considered to be
monotonous can be changed to such an extent? Well, this unique concept of Graubünden Tourism
perfectly explains how vast marketing and its strategies are! The all new idea brought by this tourism
mainly revolves around the concept of live interaction with the target public. The bill live billboard at
Zurich Central Station is placed among the crowd’s attention. Getting involved through interactive
questions with crowd, they pull their attention towards the billboard and immediately print their
train tickets too. The customers get attracted to the place and new concept and buy the ticket for
Vrin, a place away from the hustle –bustle of the city. And that’s how a unique marketing strategy
becomes efficient in connecting two different location in such an easy yet connecting way.