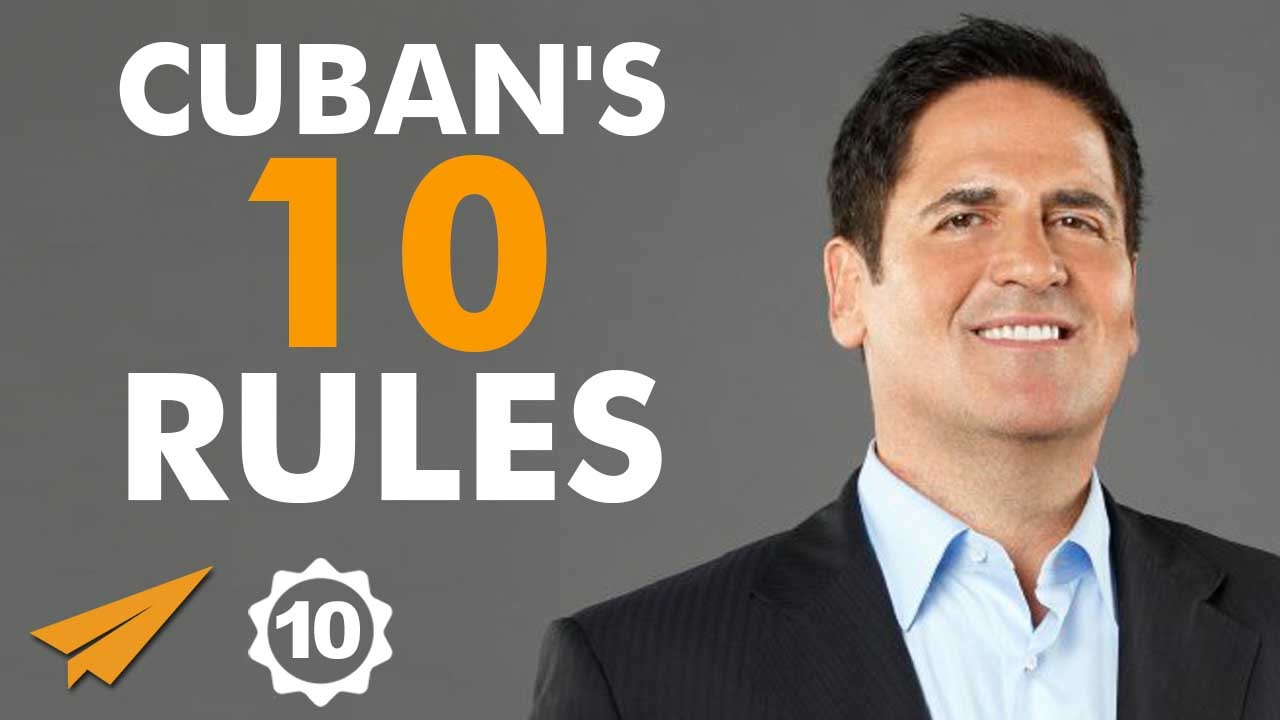 He’s the owner of the NBA’s Dallas Mavericks, Landmark Theatres, and Magnolia Pictures, and the chairman of the HDTV cable network AXS TV.

In Pursuit Of Excellence – A.R. Rahman