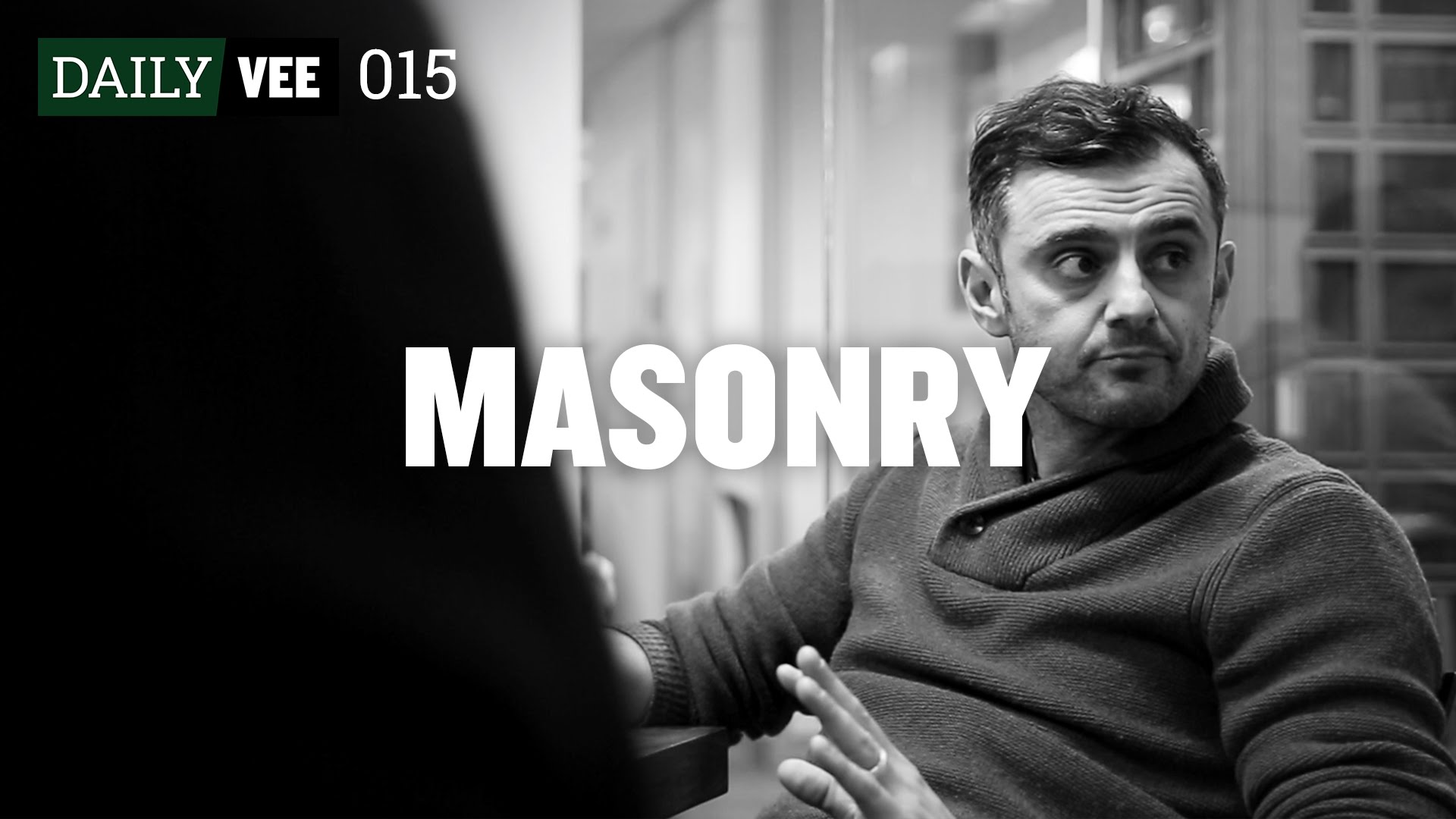 How Not to be a Slave to Your Brain: Mindfulness for Mental Health | BEST OF 2015