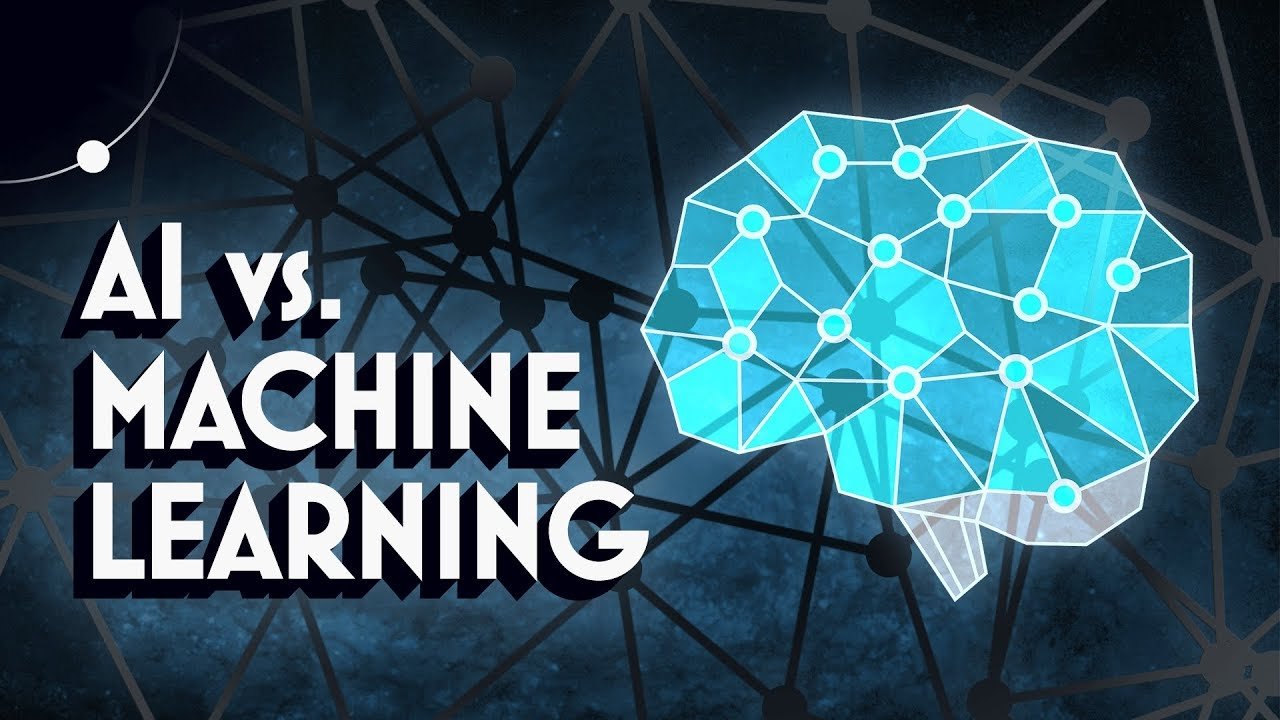 Artificial intelligence is more about learning its own existence, and solving it all
itself. The host of the talk is of the opinion that distributed Artificial
Intelligence makes life easier, but however it would cost loss of jobs. But, on
the other hand, it would just cause the change in kind of jobs, which would
include optimizing robots and working on them.

The future would be ruled by robots and people would be paid only for their
being, and would probably come down at the bottom in the hierarchy.

How to Motivate Yourself Out of Rock Bottom

Is the Universe a Simulation?