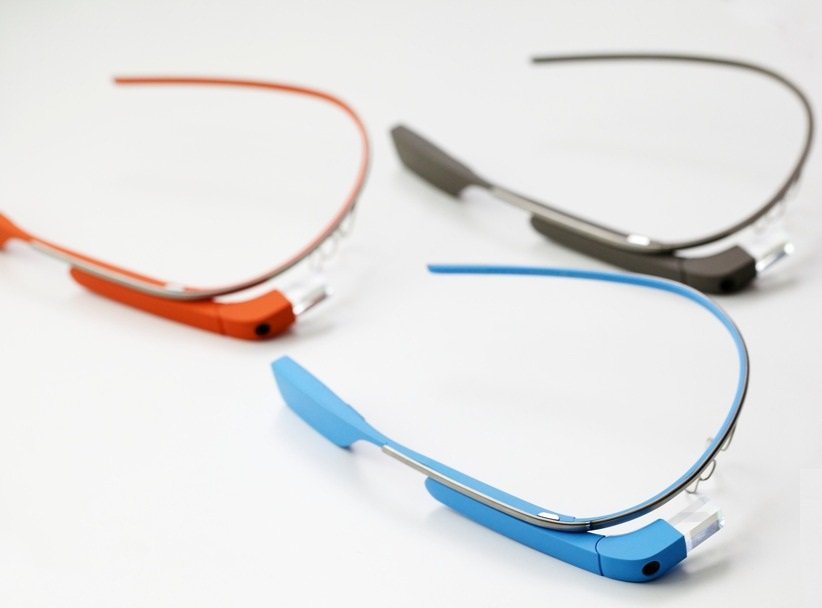 Just wait for the introduction of new avatar of Google glass .Yes , as per the report given by 9to5Google ,the second version of Google glass named as â€˜ Enterprise Edition â€˜ is going to be released in a never before design .This version focuses on working environment of an enterprise .

It is produced with a rugged design in order to act as a water proof device. It is made such that the buttons are located within a tighter environment for the sake of not permitting the water drops to enter into the device.

This product includes a large viewable Prism display for a better view than its previous version .Google has designed it in a way such that it purely fits in a workplace than on a runway. The device is composed with Intel atom processor .It also improved its battery life.

The previous version of Google glass is â€™Explorer Editionâ€™ which is more or less considered to be a failure model launched in 2013 as a beta. And the older version was priced for $1500 and was discontinued in earlier 2015. So Google might be more careful in reaching the new product to the public as a working capable device in a successful manner .Let us hope that Google glass will not repeat the same as its previous version.