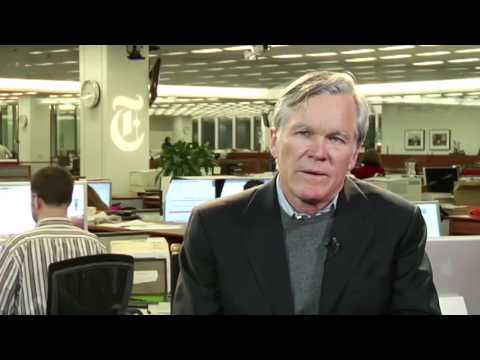 This is the remarkable story of Barack Obama’s journey to the White House, as told by the greatest cultural recorders in the world, the staff of The New York Times. From the first mention of Barack Obama in its pages (when he was elected president of the Harvard Law Review), to his electrifying speech at the 2004 Democratic Convention, to the days and months of the hardfought, innovative campaign for Presidency, The New York Times has documented, recorded, and analyzed Obama in all the ways that he has irrevocably changed this country.Â Source : RiverheadBooks