One Thing Arnold Schwarzenegger Told Me That I’ll Never Forget 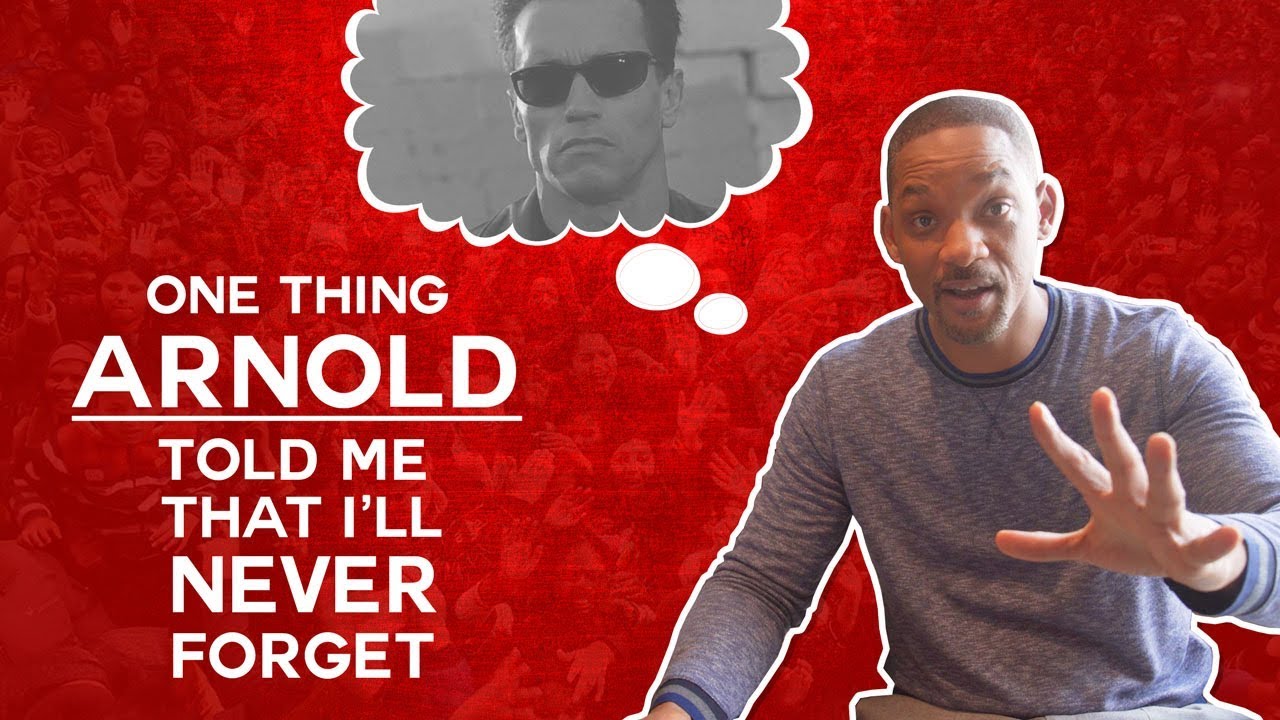 Isn’t it amazing , how a small piece of advice can become a life changing moment
in someone’s life ?
That’s how a piece of advice by Arnold Schwarzenegger completely changed Will
Smith's perception towards his acting career.
One of the most popular actors of US , Will Smith shares his tour experiences and
all the stories that happened . While promoting his Netflix film , 'Bright', he shares
many such experience . All he wanted was to become the biggest movie star .
Fortunately, the destiny had similar plans . He met the super stars Arnold
Schwarzenegger , Bruce Willis and Stallone.
On sharing his dream of becoming the biggest movie star. Schwarzenegger
completely changed his perception towards his career . He made him believe that
he would only become a movie star if he becomes a movie star in every country.
This thought completely changed the way he aimed at his goal and that’s how his
journey towards success began.

One Thing Arnold Schwarzenegger Told Me That I’ll Never Forget

The Best Teacher I Never Had