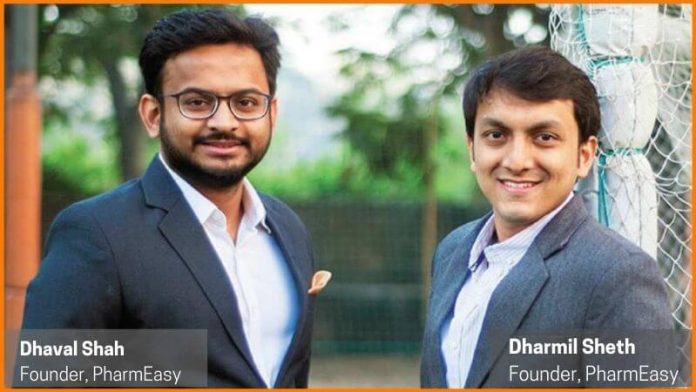 Additionally, the company operates a business-to-business pharmaceutical marketplace with 6,000 consultation clinics and 90,000 retail partners across India.

PharmEasy, an India-based online pharmacy startup that focuses on providing prescription drug access through its e-commerce platform. PharmEasy’s parent company API Holdings Ltd has launched a public offer which is an attempt to raise money from investors in order to expand their company. PharmEasy raised $350 million (₹2,600 crores) ahead of their highly anticipated IPO (initial public offering).

Sources with knowledge of the matter revealed to Business Insider India that the company is currently underway with the requisite filing process in order to flag off their upcoming IPO, which will allow interested investors to become shareholders in the rapidly growing Indian company.

Furthermore, an Economic Times article recently revealed that PharmEasy has raised $130-140 million through a secondary share sale, which is valued at $5.6 billion. The report also mentions that nearly 20 senior employees of the company have bought shares worth $5 million as part of the secondary share sale. This number is much higher than what was reported by the Economic Times.

PharmEasy’s founders — Dharmil Sheth, Dhaval Shah, Harsh Parekh, Hardik Dedhia, and Siddharth Shah — have also picked up shares worth $40 million in this funding round. They presently own over 30% of the company.

Thyrocare, Mumbai-based Indian diagnostics, and preventive care laboratory, previously acquired 66.1% of PharmEasy for Rs 4,546 crore in a deal on June 26, 2021. Docon Technologies Pvt Ltd, a subsidiary of API Holdings, which owns PharmEasy, was the acquirer. Associated with this purchase was API Holding’s listing on the New York Stock Exchange.

In its IPO, PharmEasy plans to raise $1.2 billion, according to reports.

Kalki Subramaniam taalks about her inspiring book “We are not others”