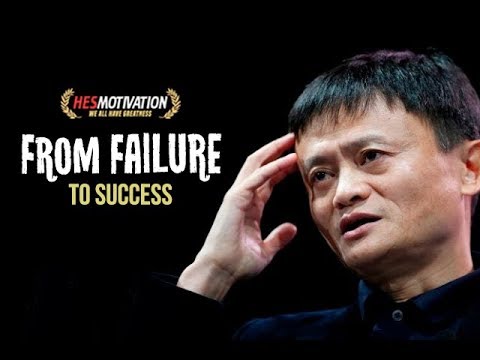 The one who got rejected for jobs thirty times, denied admission at Harvard’s about ten
times and someone who didn’t even manage to get employed at KFC – Mr. Jack Ma is of the
opinion that mistakes are the most wonderful revenue. He believes that what one does
should be prioritized according to his age. What one can learn below the age of twenty
cannot be done once he crosses fifty and what all needs to be done after fifty, should not be
done before that. Before thirty years of age, it’s all about the boss you follow. Technology is
only a tool according to him; all that matters at the end of the day is the culture. He follows
the hierarchy from customers to employees to shareholders, as it’s the customers who pay
and the employees who are behind all these innovations. Movies 150 are something which
inspire Jack Ma a lot. The one who gets about 5000 business opportunities every day,
immediately rejects the one who only focus on making money. Thinking about a name
which suits globally, he came up with the title of ‘ALI BABA’. He strongly believes that there
is always a way-out in business, all one should do is stay calm. Having millions of dollars of
people simply shows the trust they have upon you. According to him, the major reason for
the success of Ali Baba group is the women it has, because success is all about empowering
250 others. If your team believes in you, nobody else matters. The only thing which kept
him going through the tough times was the people’s thank you notes. Being young is one of
the major assets we have and hence we should always try to think differently.

At the end of the day, it’s all about making a move; each day is a new beginning!