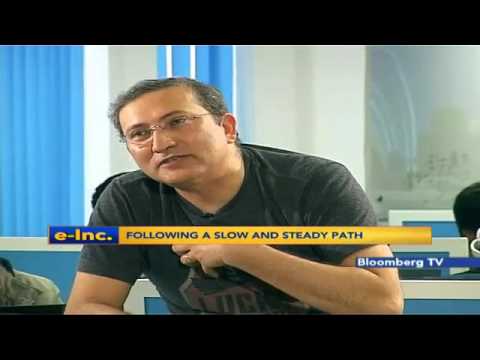 ShopClues is India’s first and the largest managed marketplace with more than 100 million monthly visitors on its website with 3.5cr listed products and over 3,50,000 + merchants, It was founded in July 2011 in Silicon Valley. ShopClues ships in over 25k cities across India and has thousands of online stores. The company is run by co-founders Sanjay Sethi & Radhika Aggarwal and a team of over 1000 + people. It funded by leading investors such as GIC, Tiger Global, Helion & Nexus Venture Partners. It is an Indian subsidiary of Clues Network Inc., a US Corporation and is based out of Gurgaon. We catch up with Sanjay Sethi, Co-Founder & CEO of ShopClues to know about how he started, the intital challenges and its plans to be the first Indian startup to launch an IPO.