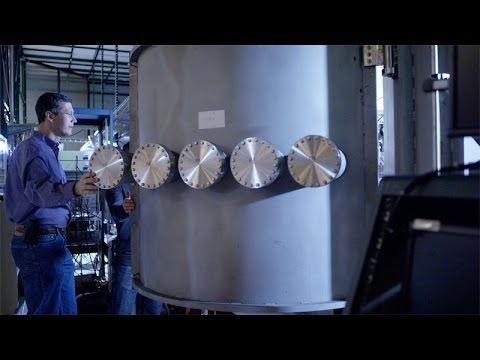 The instrument systems that made the detection possible were built in part on a legacy of interdisciplinary technological advances made by Stanford scientists. By proving a hundred-year-old theory, an international team of scientists has taken another step toward understanding the birth and evolution of the universe.Â Source : Â Stanford

In Pursuit Of Excellence – A.R. Rahman