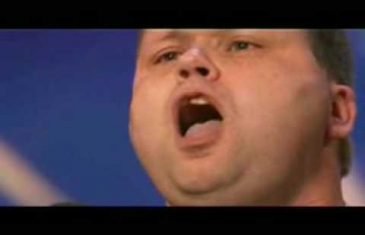 Inspirational Video On Increasing Your Confidence!

In this video, watch Paul Potts sing his heart out at Britain’s Got Talent Competition.. He doesn’t look like a singer, he’s been training all the way up to the competition but he lacks belief in himself. Now, he’s sold over 2 million copies of his record – simply because he believed in himself when […] 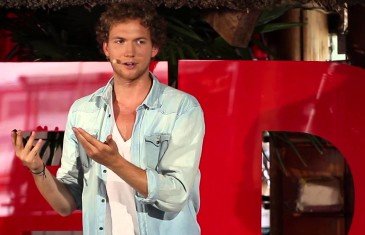 How to boost your confident in 30 seconds

How to become more confident — lay down on the street for 30sec. Till H. GroÃŸ at TEDxDonauinsel. Source:Â TEDx Talks