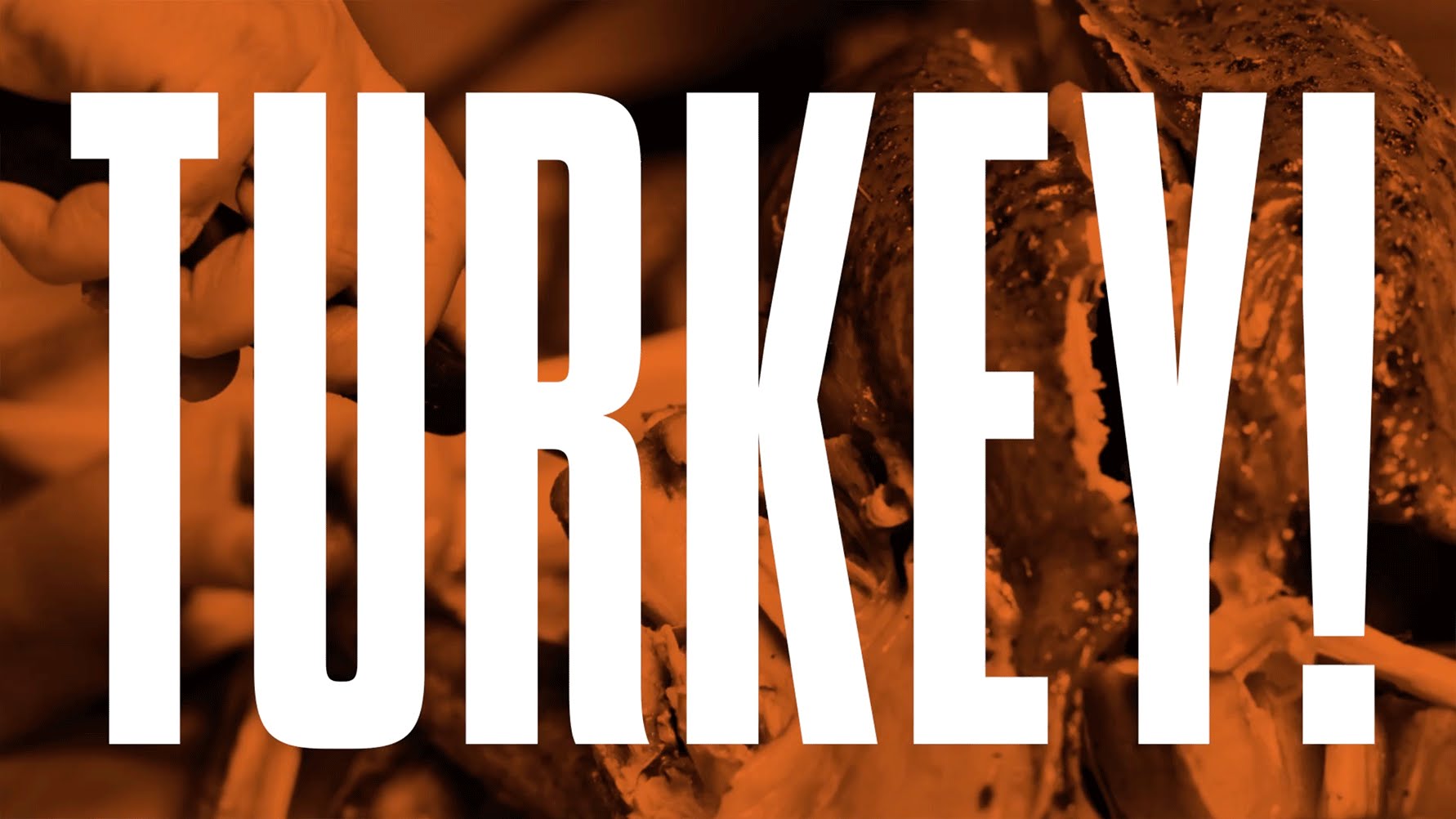 So turkeys are a tough animal to cook, poultry in general, and it’s because there are two types of muscle in a turkey. There’s the breast meat and the thigh meat. So fast-twitch muscle, that’s the breast meat; that’s the muscle that’s used for fight or flight, the adrenaline, the muscles that the turkey doesn’t use very often during its lifetime. Then there’s the slow-twitch muscles, which is the legs, the dark meat. Slow-twitch muscle has a lot more connected tissue in it so it needs to be cooked to a higher temperature in order to make sure that that connective tissue breaks down. So typically when you’re roasting a turkey, you want the breast meat to come to around 150 degrees or so and you want the leg meat to come to around at least 165 to 175 degrees. So the issue is the same bird, two different temperatures, how do you do that? Source:Â Big Think

This Little Girl WOWED The Judges With Her Mind-blowing Voice!

How to Magically profit from Stock Market ?