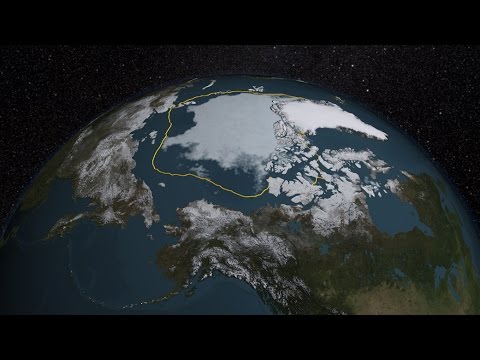 When you think Earth as an Organism it does Signal few symptoms as natural phenomena. This animation shows the evolution of the Arctic sea ice cover from its wintertime maximum extent, which was reached on Feb. 25, 2015, and was the lowest on record, to its apparent yearly minimum, which occurred on Sept. 11, 2015, and is the fourth lowest in the satellite era.

How CO2 sensors might help us return to ‘normal’

Remember to Sleep, Sleep to Remember!