The Benefits of Being A Minimalist | Robin Sharma 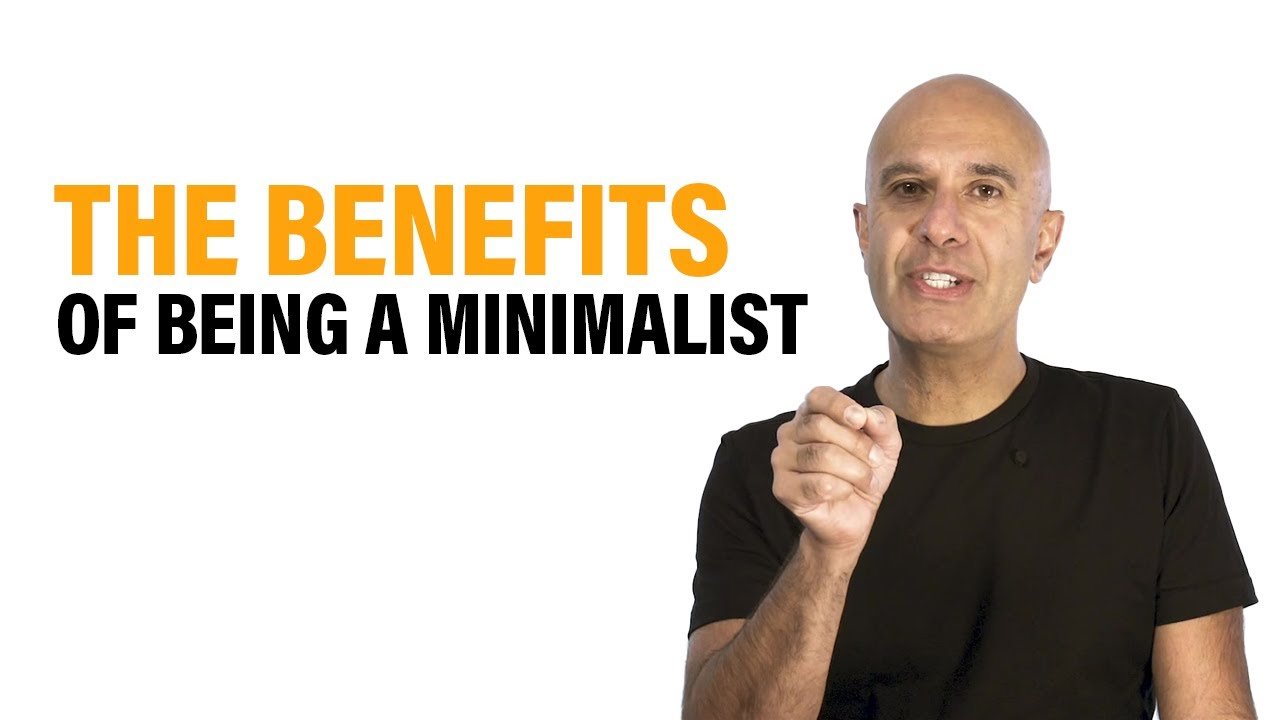 In this era of massive distraction, diversion and social media seduction, only the clear and brave producers who have gone “fully minimalist” around their few priorities will dominate their domains. And lead their fields.⁣⁣ ⁣⁣ Leave a ✌🏼 if you’re committed to going minimalist and SHARE this with most focused human | business-builder | visionary that you know. ⁣⁣ ⁣⁣ And if you want to go 100x deeper, click here: rshar.ma/eBook to access my ultra-valuable video training series. ⁣⁣⁣⁣⁣⁣⁣ ⁣⁣⁣⁣⁣ Hope this helps your rise into mastery, lifts your personal lifestyle and scales your impact on the world.⁣⁣⁣ ⁣⁣⁣⁣⁣⁣⁣⁣⁣⁣⁣⁣⁣ Love + Respect,⁣⁣⁣ Robin ⁣⁣⁣⁣⁣⁣⁣

ROBIN SHARMA: Most people are busy being busy, addicted to interruption and distraction. I want you to see yourself as a minimalist. I want you to close the escape routes so that you don’t get caught up in being busy, being busy little shots of dopamine to make you feel good in the moment, but not really doing anything that matters.

And I want you to close them down and I want to start thinking about going minimalist. Do few things really well. Zuckerberg his hoodie, Steve Jobs’ turtlenecks so many creative superstars, what do they do?

Even in your work, rather than releasing 1,000 mediocrities, be in the business focusing on one masterwork maybe it’s every year, maybe it’s for every four years, like Michelangelo and the Sistine Chapel Ceiling, four years focused on the ceiling.

It damaged his eyes, it hurt his back, yet he made history. If you look at some of the great restaurants on the planet, like Piazza Duomo in Alba, Italy, there are only six tables, not thousands of tables, six tables, so they can dial in the user experience and create magic.

The Benefits of Being A Minimalist | Robin Sharma

Internal Motivation is the Key to Success