The man who made most compelling Animated characters of our time explore 3D Art. 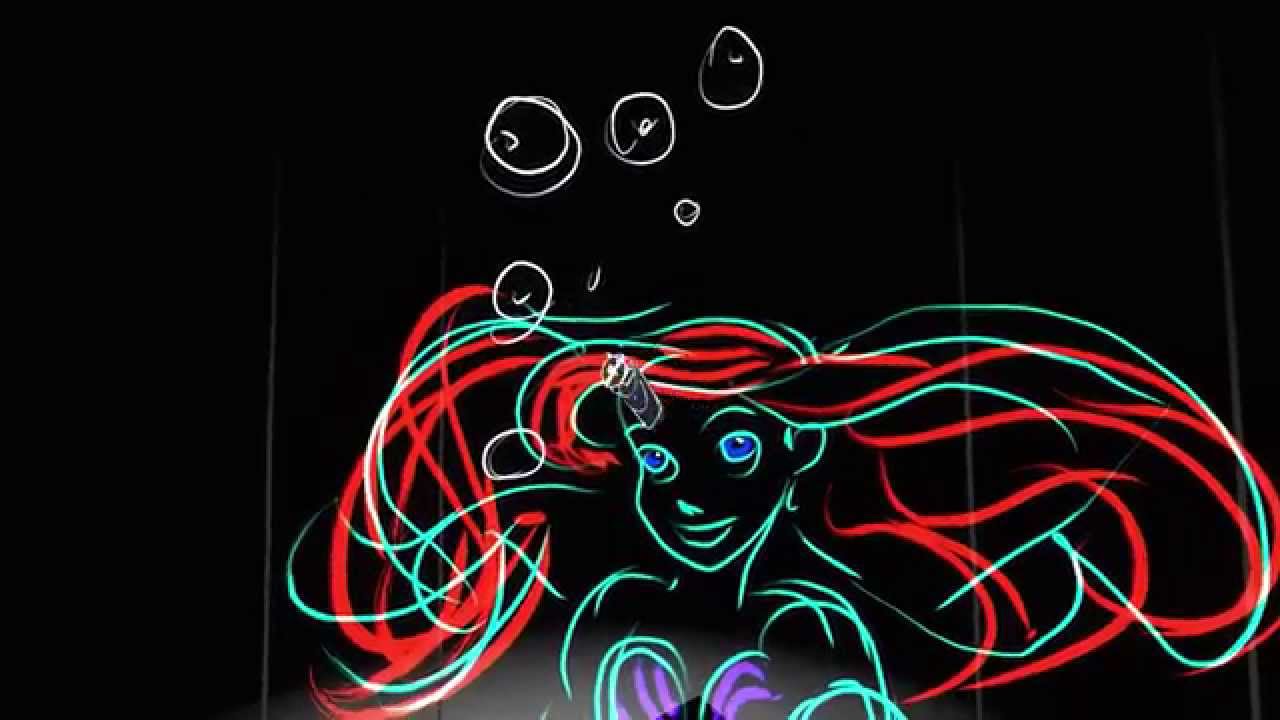 Glen Keane â€“ Step into the Page by Future of story telling Over nearly four decades at Disney, Glen Keane animated some the most compelling characters of our time: Ariel from The Little Mermaid, the titular beast in Beauty and the Beast, and Disneyâ€™s Tarzan, to name just a few. The son of cartoonist Bil Keane (The Family Circus), Glen learned early on the importance of holding onto your childhood creativityâ€”and how art can powerfully convey emotion. Keane has spent his career embracing new tools, from digital environments to 3D animation to todayâ€™s virtual reality, which finally enables him to step into his drawings and wander freely through his imagination. At FoST, he’ll explore how to tap into your own creativity, connecting to emotion and character more directly than ever before. Source Future of story telling

The man who made most compelling Animated characters of our time explore 3D Art.

Sketch is now the most used tool for Interface designers