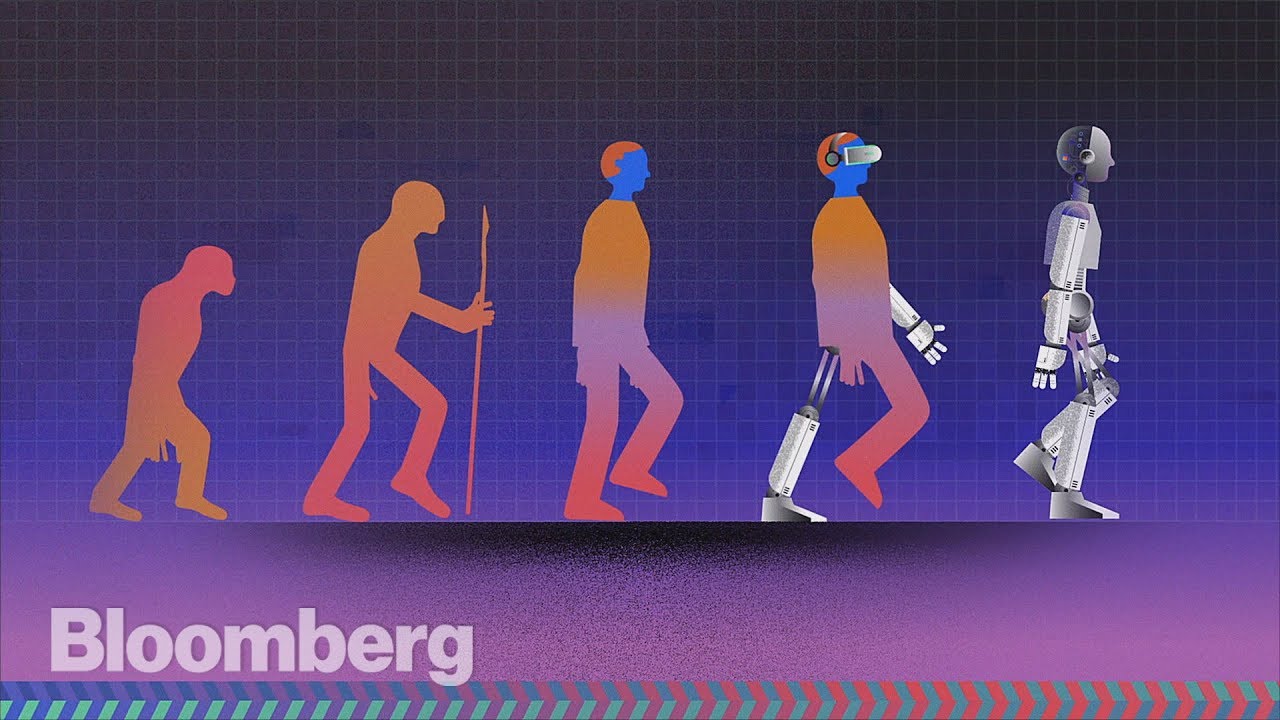 Hello world presents the Canada's AI revolution . AI is just a computer that is able to mimic or stimulate
human behaviour .Machine learning has made a series of breakthrough that one sees nearly impossible.
Many people made it possible but one figure that towers among the rest , the godfather of modern
artificial intelligence is Geoffrey Hinton .Belonging to a family of economists, famous mathematicians ,
Hinton had a great pressure. Soon he got obsessed with the idea of how mind works . He started off
getting into anatomy of how the brain works , then psychology and then finally he settled for computer
science and got into artificial intelligence (AI). He went to the University of Toronto and worked there in
the field of AI. In 2006, world catches up with the Hinton’s ideas. The arrival of superfast chips , the
massive amount of data produced on the internet gave Hinton’s algorithm a magical boost. From
recognising the images to recognising the speech , computers could do everything which they couldn’t
before. Eventually with time , Hinton became the technology celebrity, the greatest contributor to
Canadian AI technology and of course the man behind AI revolution. Self driving cars are also the gift of
his ideas. The big part of Hinton’s legacy lies behind these examples of AI in the world. Yoshua Bengio , a
professor at the University of Montreal is one of the researcher who has gone down on Hinton’s ideas.
Together they have come up with many of the key concepts for modern AI. Now a computer could
create a digital voice which is hard to distinguish from the real one. Over the University of Alberta ,
some of the great research in the AI is taking place. Richard Sutton , a professor at the University has a
different idea of how to further the technology unlike Hinton’s ideas , he focussed on reinforcements
learning. Hinton’s contribution to AI is exceptionally amazing. But will AI kill or save mankind ? Well, it’s
not too early to raise the alarming bells for the nasty scenarios of AI. Eventually we would understand
how things can be smarter and would indeed promote creative living as well. AI is soon going to bring a
massive change in the coming years.