This Scientist Un-boiled an Egg ! 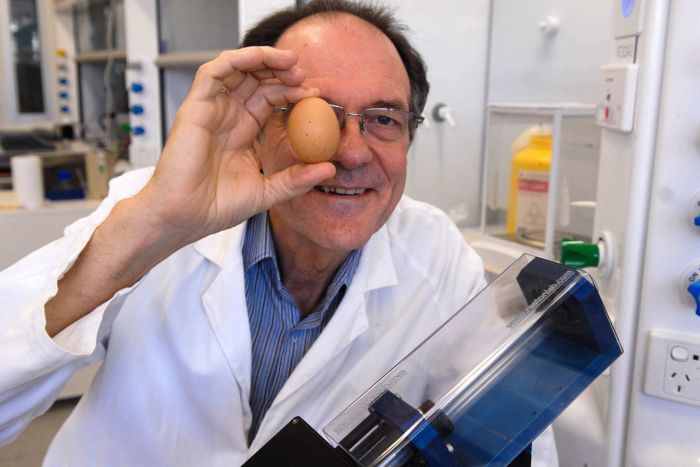 Australian Scientist Colin Raston won Ig Nobel for un-boiling an egg to return to its Original state. Ig Nobel honors scientific achieve that are funny and thought provoking. Un-boiling is achieved with the machine called vortex fluid device which would return the boiled eggs to its original active and clear state.

This Scientist Un-boiled an Egg !

Here’s the BEST motivation to the crazy ones !

The Arctic sea ice is disappearing, What does it signal ?