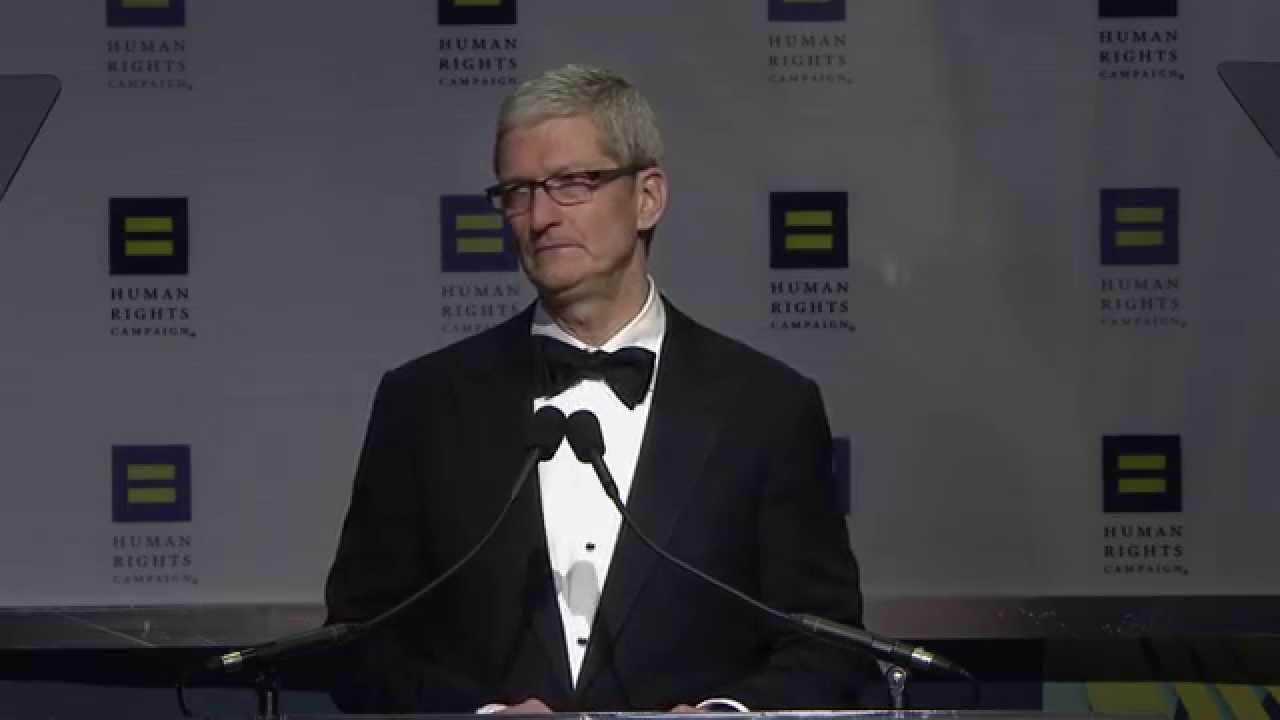 The David Rubenstein Show , ‘peer to peer conversations’ had on its stage the Apple CEO, Tim Cook. On
being asked how he came to the current position , Cook gave a brief account of how he came from a
small town , studied at a public school and had a great support of his family unlike everyone. At Howard
, he got into engineering and then he went to work in IBM as a production engineer. Later he joined
another company , the biggest manufacturers of personal computers and worked there for a short span
of 6 months. Then Cook was approached by Steve Jobs to work for Apple which came out to be best
decision of Tim’s life. Running worldwide operations are mainly looked after by Cook at Apple. Talking
about privacy , Cook emphasised that Apple takes a minimum amount of data from customers to
provide the services which are later protected by encryption and stuff. Cook recently had a meeting with
president Trump in which he had a word of trade , immigration with him and wished that the country
makes a progress on these issues. Talking about the upcoming projects of the company , Tim told that
Apple is soon going to create a new site along with a new campus in the United States. On describing his
views on presidentship , he said that he is not political and would love focussing on policies rather and
would indeed bring a big difference in the world.

Microsoft in a newlight, The Music of Neon Indian