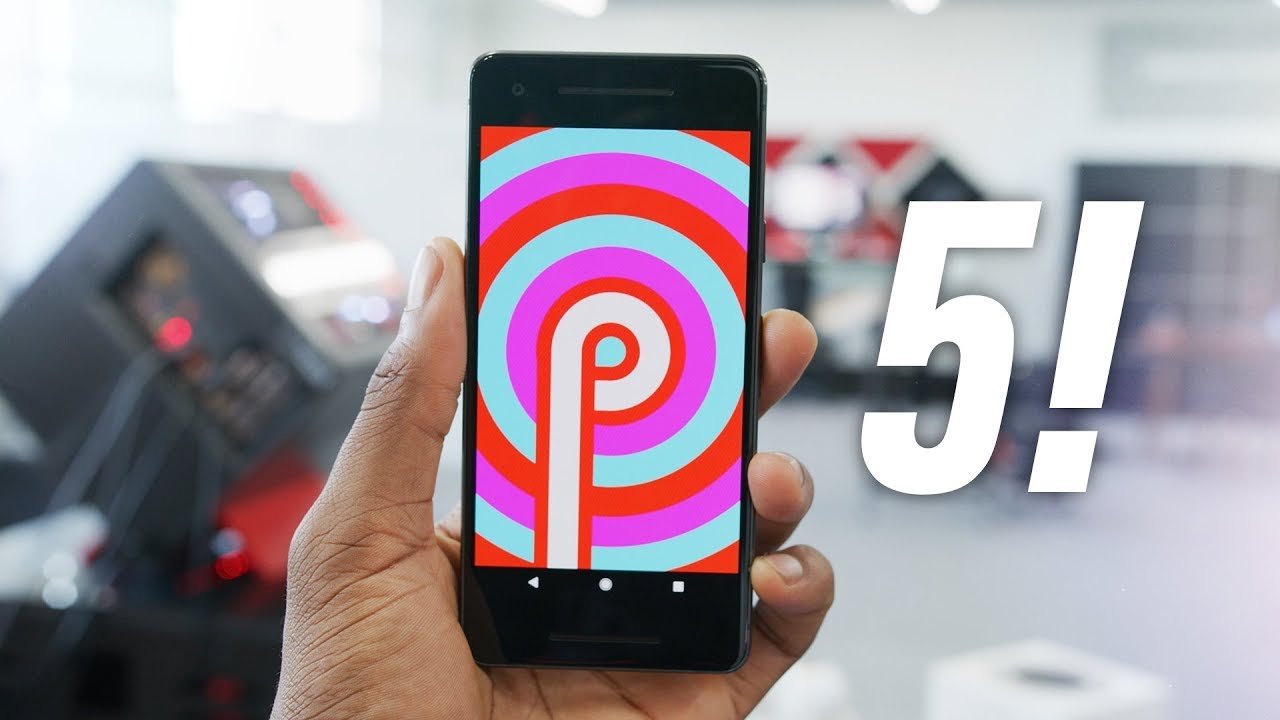 The all new android P could not have been any better with such unique features and new updates. Covering the minutest features like the placing of clock on the screen and its adjustment according to the wallpapers colour to making every icon available on the drag of the screen, the new version has left behind all others in every possible way.

The volume button now goes up and down instead of left and right and the adjustment of ringing mode is among the most favourite updates among the people. The arrow on the top makes it sound even more interesting.

Well, disliked by many, the fourth feature introduces all the icons under settings in big round colourful circles.

Last, but certainly not the least the fifth feature involves placement of nodge on the upper edge of the screen.

The features like lock down mode and auto rotate in videos is probably the most useful update for all android users across the globe.