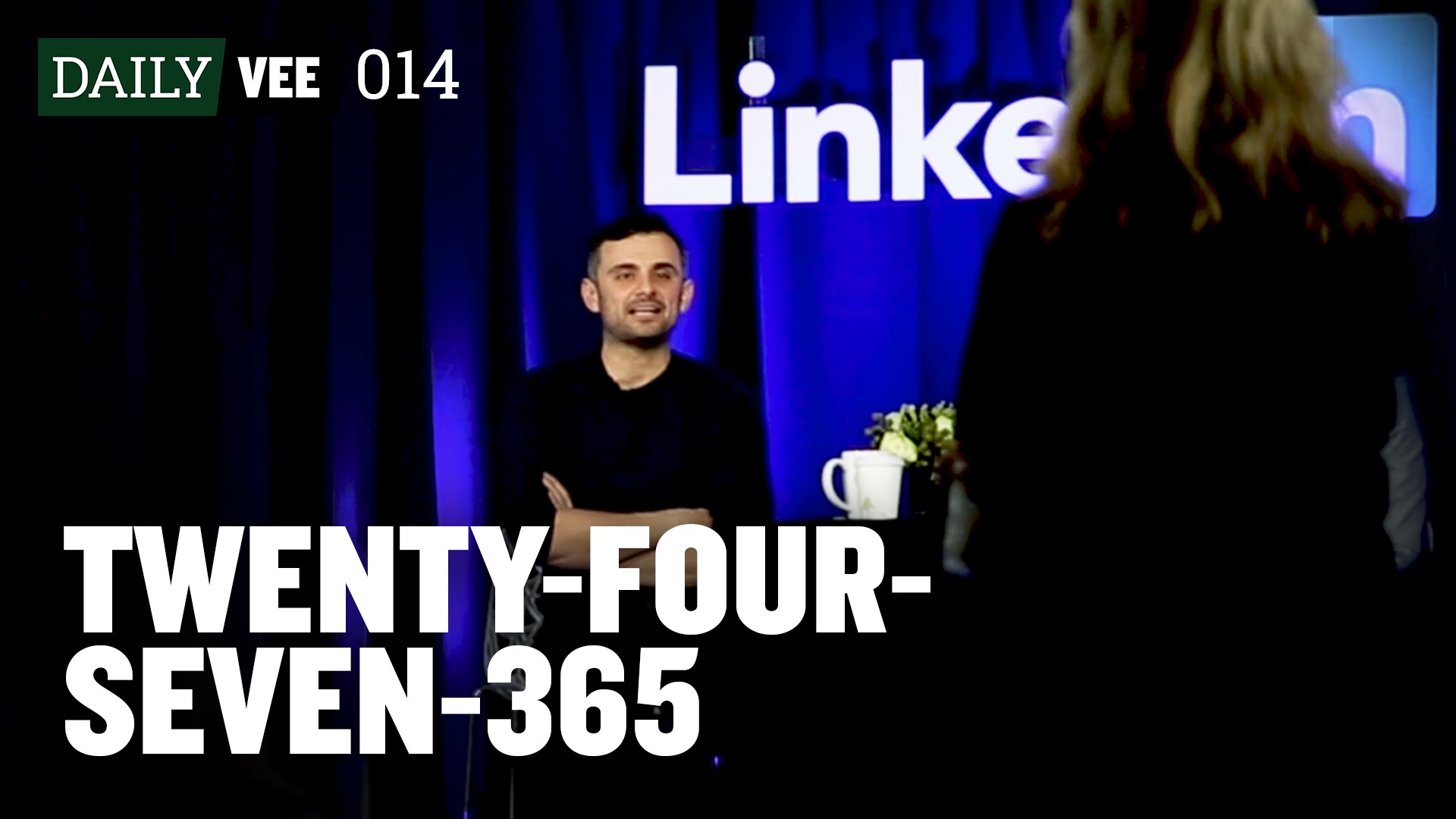 Facebook Tip: How to Add a Friend to a Group