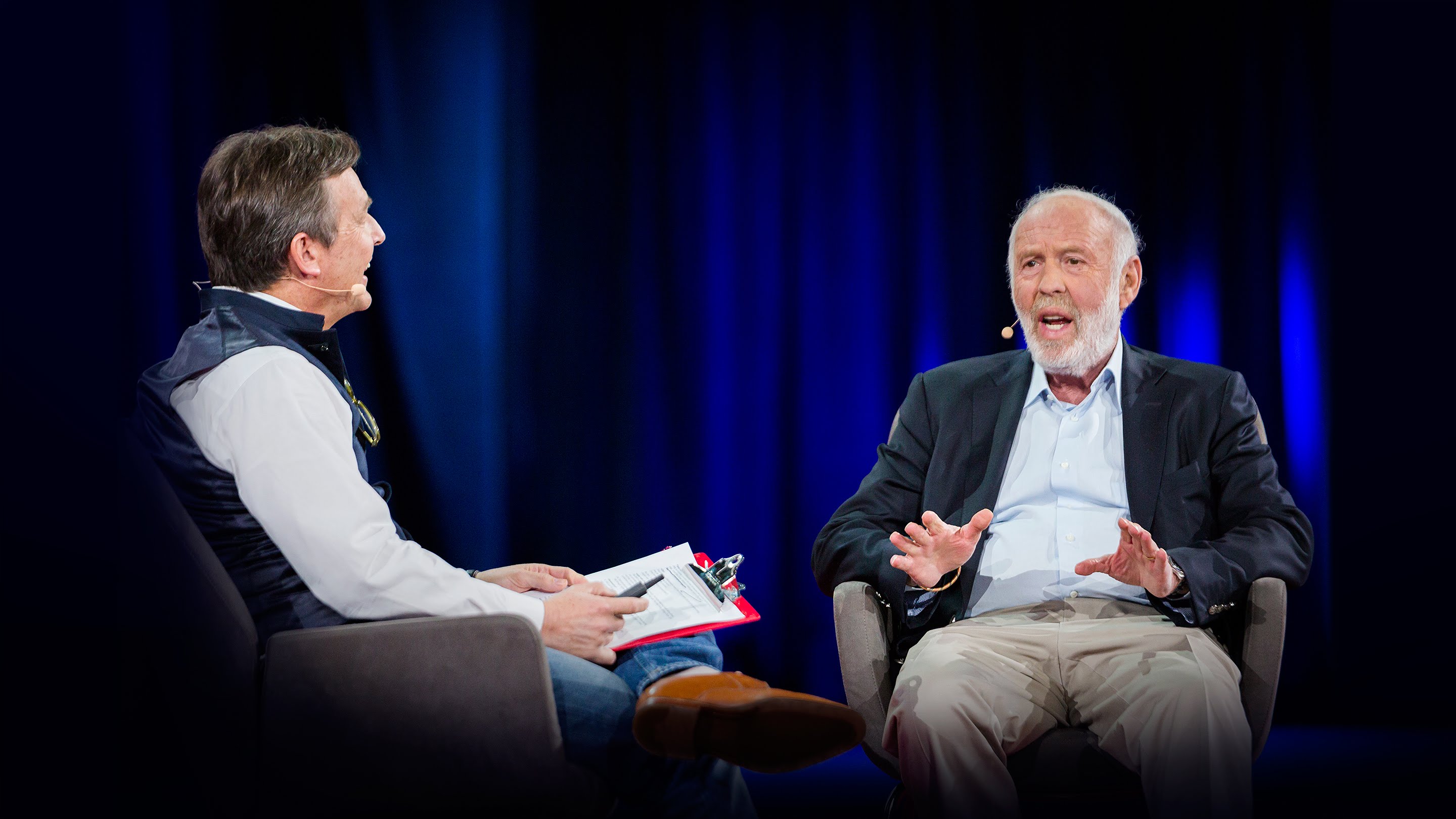 Jim Simons was a mathematician and cryptographer who realized: the complex math he used to break codes could help explain patterns in the world of finance. Billions later, heâ€™s working to support the next generation of math teachers and scholars. TEDâ€™s Chris Anderson sits down with Simons to talk about his extraordinary life in numbers.
Source TED

Pope Francis Speaks of Peace and Healing at 9/11 Memorial

Here’s How I Alan Eustace Leapt from the Stratosphere