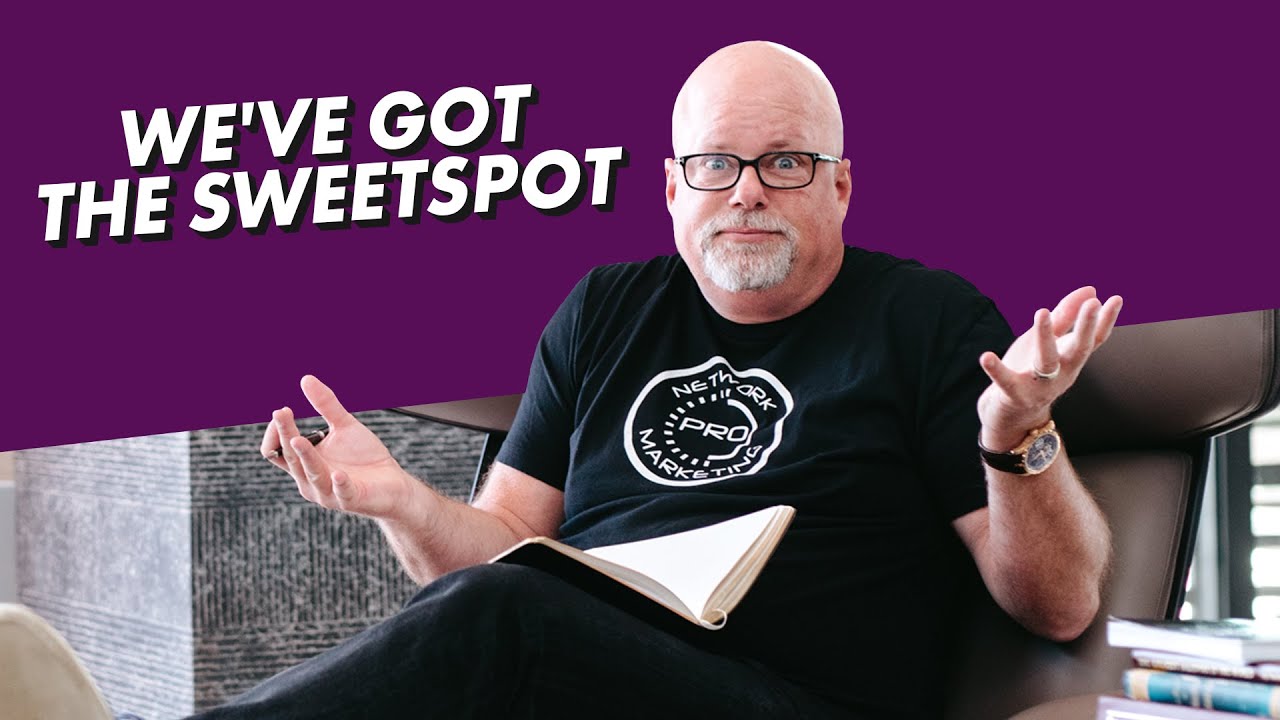 Are you looking for flexibility? Listen to Network Marketing Pro’s Eric Worre talk to the Go Pro Recruiting Mastery 2019 CEO Panel and hear about how they see the gig economy. Want more keys to a wildly successful network marketing business? Watch all the videos! It’s never too early to plans for a life-changing event! If you’re serious about building a network marketing business that impacts your legacy, grab some tickets now to Go Pro Recruiting Mastery 2020 in beautiful Las Vegas.

Would they not make enough money they don’t have it either not living a life of significance and they don’t having the experiences that we provide in our industry. In the next 5 years and this is just from studies are being made by scholars this is a scholarly research paper that’s done. The next 5 years another 40% that’s over a 100 million Americans we’re talking I’m and I don’t know why.

This is an international group and I think you can expand that to any country in the world a 100 million Americans that that one of the richest countries in the world a 100 million Americans there going to be involved in some kind of a GIG for how much 500 to 1500 dollars not millions. Not 6 figure they want $500 to $1500 a month which is the absolute sweet spot for our industry.

What we got to do what we all have to do together and this is why this event is so amazing because you give us the tools to give us a platform to be able to do this is we need to go back and talk to more people than we’ve ever talked to because they’re obviously looking nobody wakes up one day in the morning said I want to be a Uber driver.

Right that I’m just going to use my car will drive people around people don’t just do that they do that because they want freedom and flexibility guys we were the original GIG economy with the ultimate GIG opportunity so why not just go out and really start showing that but this is what you need to do don’t over hype it. It doesn’t have to be hundreds of thousands of dollars a month.

$500 to 1500$ a month would change people’s lives in this country and you can bet you around the world. So if we don’t over hype the opportunity and we are very clear about what it takes to do it and then we provide them the tools and the technology to do that.

Folks we are we are going to have such a renaissance of this industry when everybody thinks we’re not real love and relevant well we’re probably the most relevant thing that’s ever been in the history of the world the greatest migration of people from the E quadrant to the B quadrant is happening right now as we sit right here so let’s go get him.