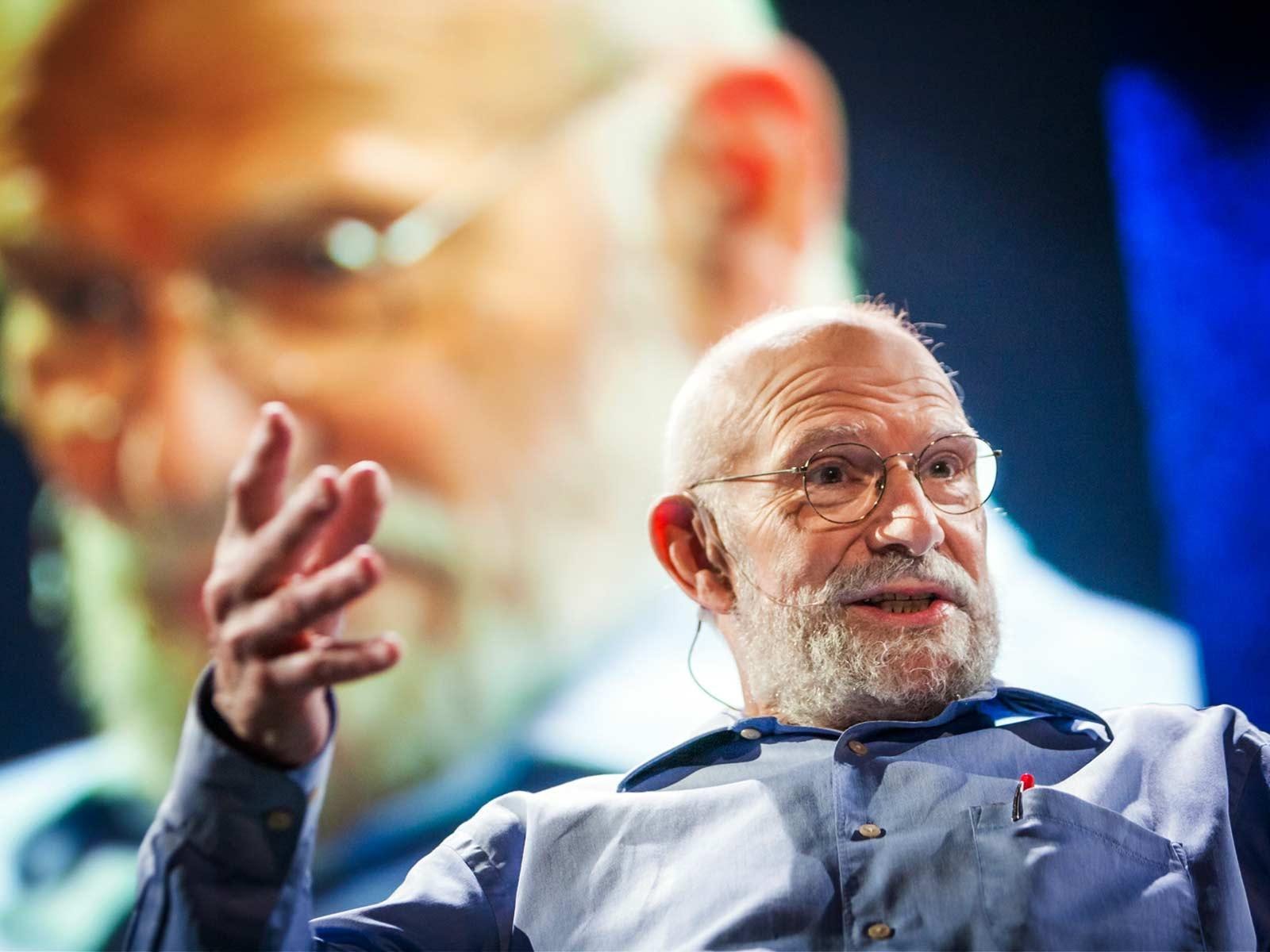 Ever thought of how would silent moving objects seem like? Well, the concept of hallucinations explains it all!

“We see with the eyes, but we see with the brain as well and seeing with the brain is often called imagination” said the old wise man – Mr. Oliver Sacks, the neurologist and author, who brought the concept of Charles Bonnett Syndrome – when the visually impaired people suffer coherent hallucinations, into people’s consciousness.

Covering a TedX talk, he shares his different experiences with his patients who were diagnosed with this syndrome in a very amicable manner.

Associated with various nursing and old age homes, he encountered many people who suffered from this syndrome. From the 95 year old blind lady to whom life seemed like a silent movie with moving objects to the women who saw the man in striped shirt getting divided into six pieces, Mr. Oliver Sacks faced many such cases wherein only 1% of such cases were rightly diagnosed.

The firm believer of the fact that hallucinations reveal one’s mind, the well-recognised neurologist explains the scientific significance behind these hallucinations, and elaborates the most common syndromes among the patients and beautifully emphasizes on the importance of their awareness among people and doctors.