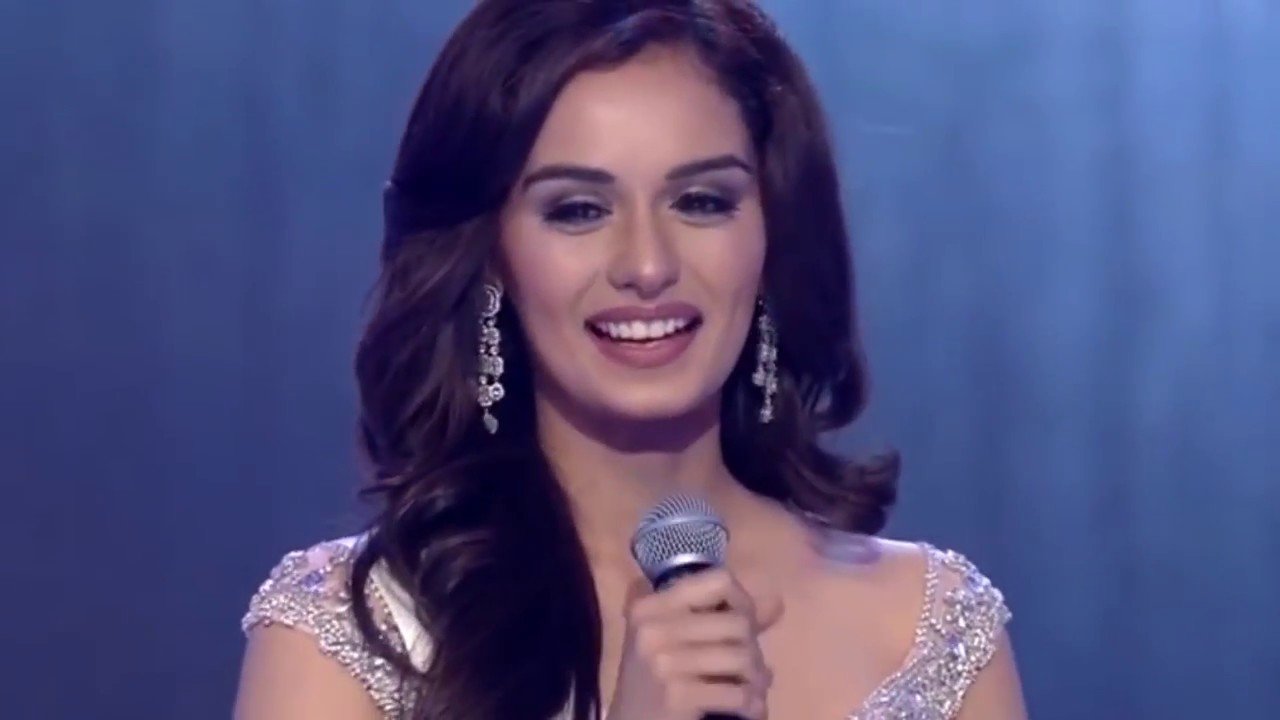 Its Mother is truly the highest thing that anyone could think of. Manushi Chhillar’s spontaneity made all the difference