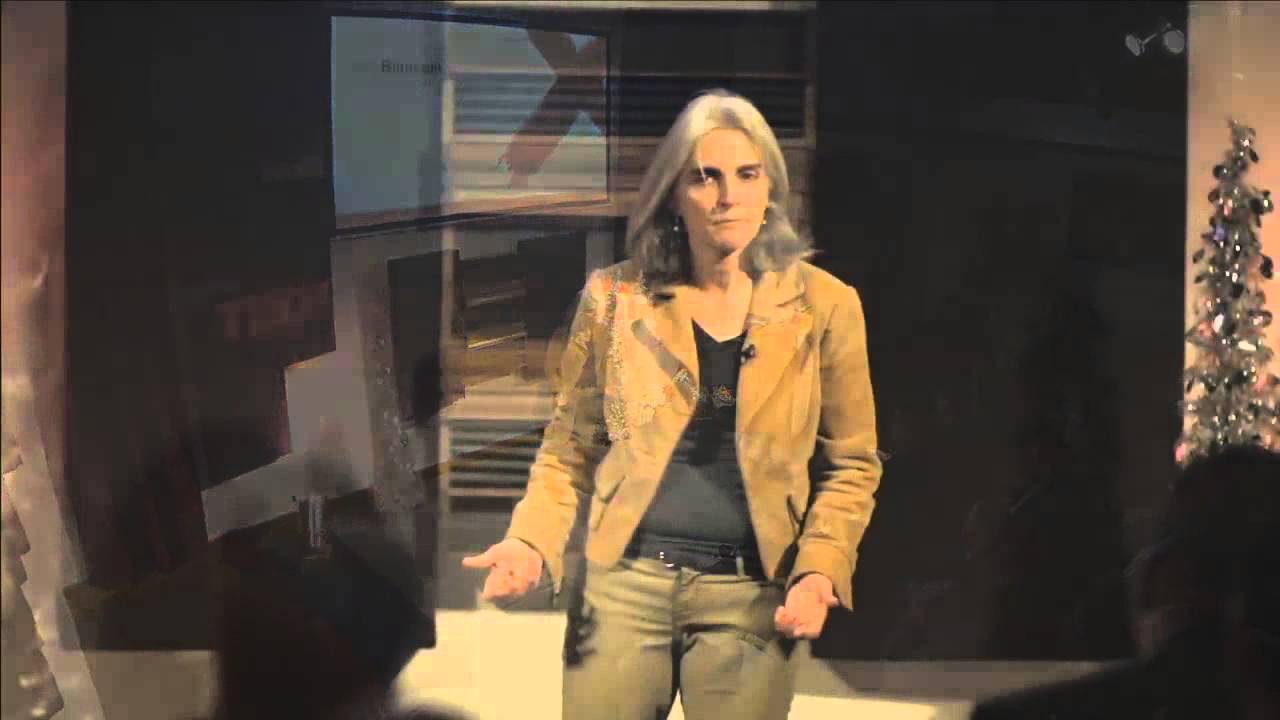 This talk was given at a local TEDx event, produced independently of the TED Conferences. Amy Biancolli, who lost both her husband and her sister to suicide, talks about surviving those blows and figuring out how to move on. Loss forces the living to reinvent themselves, to re-tool family dynamics and to find meaning in life and laughter with the loved ones who remain. The grief has a mind of its own, frequently ignoring the tidy “stages” we expect of it. But so do moments of levity, which come and go at will. Biancolli tells some of her own story, including her decision to write about a personal subject so often hushed in public

Surviving the Suicide of Someone You Love