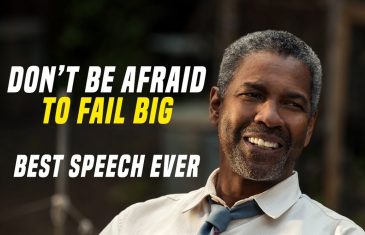 Actor Denzel Washington gave graduates of Dillard University four pillars of advice on Saturday during his commencement address. Washington’s speech had heavy religious overtones, and was well-received among those in attendance at the historically black university in New Orleans. He broke his speech into four takeaways: Put God first: “Everything that I have is by […] 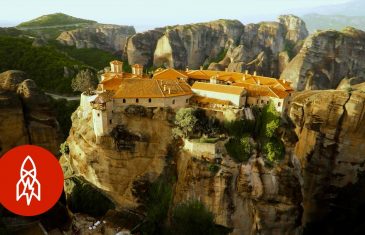 Ascend the Greek Sanctuaries in the Sky

Rarely do nature and architecture combine so perfectly as they do at the divine Greek monasteries of Meteora. The site is a collection of Greek Orthodox monasteries perched on rock pillars 1,300 feet above ground. Built by monks from the 14th to the 16th centuries, they were constructed using a network of ropes, pulleys, baskets […] 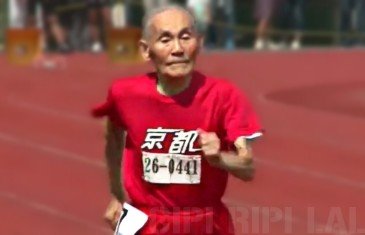 105 year old Japanese sets the world record as oldest competitive sprinter. Hidekichi Miyazaki, who set a new Guinness world record in track and field after running the 100-meter sprint at the Kyoto Masters Athletics Autumn Competition in Kyoto, Japan, in just 42.22 seconds, the 105-year-old became the world’s oldest competitive sprinter. The race was […]