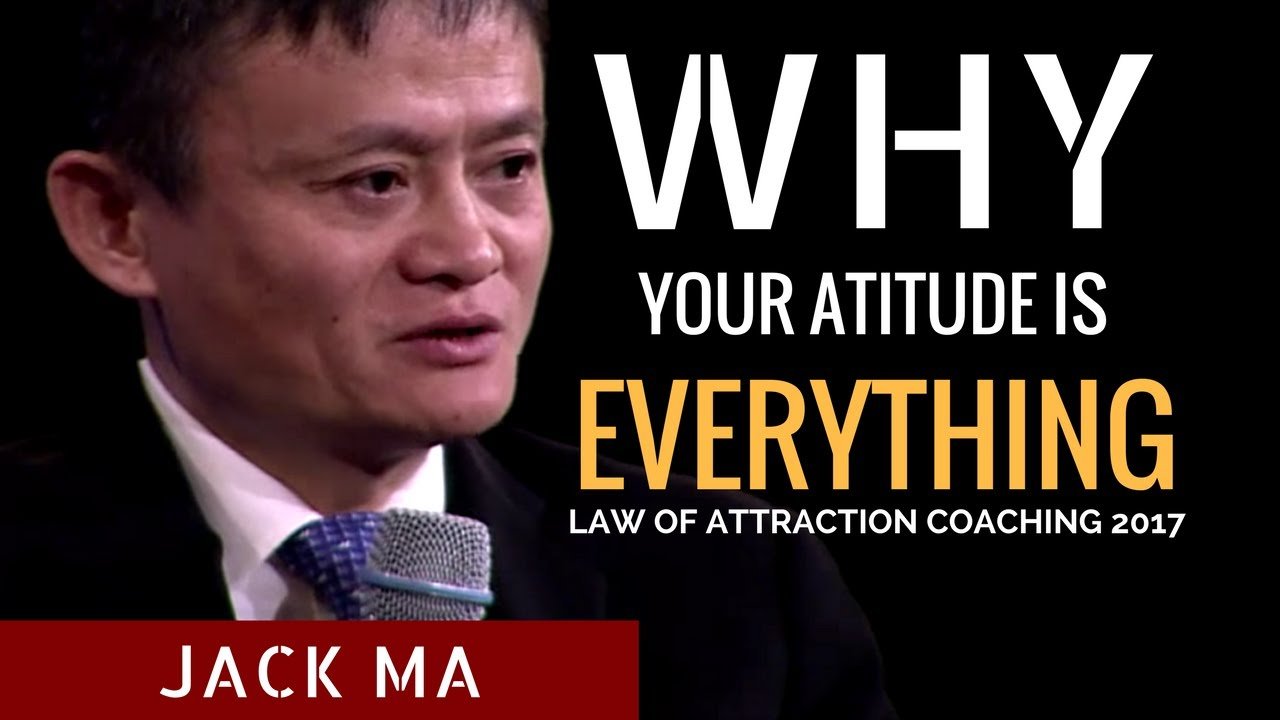 Jack Ma is the founder and owner of Alibaba, the largest online marketplace in the world and the 2nd richest person in China. His story is about failure after failure, rejection after rejection, and not giving up in spite of the odds. When no one believed that he could make it, Jack Ma believed in his dream and continued to get up after each fall to walk on his chosen path. Most of us wouldn’t have made it in his place, which is why his inspiring story is so powerful and can be such a great motivator.

Jack Ma is often asked about the things that kept him going even when times were rough and the springs that boosted him to the top, contrary to what others believed and expected of him. Thus, he was more than willing to share his 3 rules that can lead anyone to success, if that person remains faithful to the rules.

3Failures must be faced, not ditched or ignored

Failures and challenges will always appear within a business, even when we are talking about successful businesses. It is inevitable and, as a businessman and business owner, you must be prepared to face them, instead of running away from them. When Alibaba was still a small company, Jack Ma believed that once the company will be bigger and stronger, his life will get easier. Reality showed the contrary, as the bigger the company gets, the bigger number of problems will arise. Thus, his advice for small-company owners is to enjoy this period, as problems are not as frequent as they will be if the company grows.

He also admitted to making a lot of mistakes at the beginning and on the way to growing the business. A lot of things went wrong and very many problems requiring solutions. He still faces a lot of problems with his business, but that doesn’t let him down. He considers himself and his team successful when he manages to solve a problem or overcome a crisis. At the end of the day, he doesn’t feel proud for making and growing Alibaba, but the fact that he managed to overcome so many mistakes and challenges successful, mistakes and challenges that were never met by most of the entrepreneurs in China. And that is what makes him feel proud and strong.

2Do not complain, not ever

Complaining and crying over something will never bring the solution to the met problem. If that would have been an option, then crying would have been widely adopted. The aim of Jack Ma was to make the competition cry, by ending up among the top 10 Internet companies in the world. When he outlined such a goal, his company was one the 700 and something position in the top. 19 years later, Alibaba stands among the top 10 Internet companies in the world and this goal was achieved without complaining about problems, but working to solve each and every problem and challenge.

If you want to be a successful entrepreneur, you don’t have to worry about competitors, about making mistakes, about the challenges that may come your way, but instead, be prepared to go through all of them. In the opinion of Jack Ma, this is the funniest and most enjoyable part of owning a business. So, you see his kind of attitude toward problems and challenges. While most business owners worry about all these things, feel stressed about it, and even overcome them, Jack Ma looks at problems and challenges as they are fun activities. So, be wise, be courageous, and be a real leader your team can follow each and every day.

Now you see why attitude matters, as Jack Ma managed to grow and drive a business toward success despite all the challenges faced. At the moment he started the company, there was no proper internet connection in China, no delivery system to take the orders to the customers, and everything was new on the market. Even so, he did not stop, facing each failure and challenge and looking for solutions. This is the attitude of a winner and successful business owner, the kind of attitude we need to look up to if we want to succeed as well.

The No.1 reason for your stress? – Jeff Bezos’s Eye Opening Speech